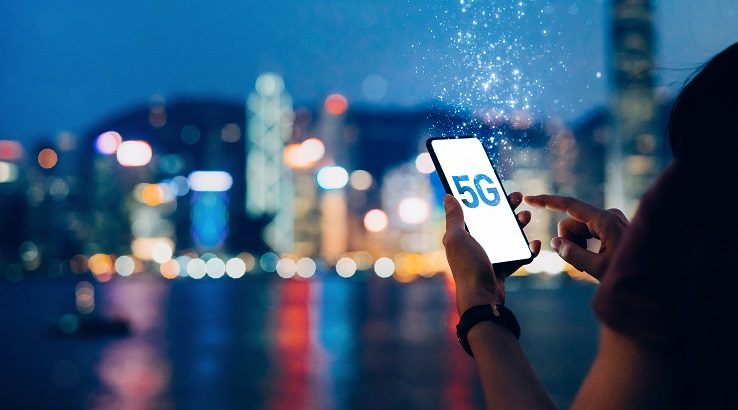 After a boggled initial “5G” rollout, the phone carrier is rolling out a true 5G network. However, it may not be what most consumers are expecting.

On Friday, AT&T launched its much-promised 5G network in 10 cities. Doubling the outreach it promised last month, this rollout makes AT&T the fourth American carrier to offer 5G to consumers.

“5G will ultimately unlock use cases that are dependent on faster speed, wide coverage, and low latency,” AT&T wrote in a blog post. “Think of this as the next frontier in untethering, giving you the ability to take the ultra-fast experience you have in your home or business with you virtually anywhere. This next revolution in wireless technology will create significant new economic opportunities and better experiences for people and businesses serving customers across industries as well as creating new ones.”

This version of 5G, however, may be a far cry from what most customers have been expecting. AT&T is offering a low-band version of 5G that operates on an 850Mhz spectrum, compared to T-Mobile’s 600MHz 5G network. The speed of this network pales to AT&T 5G+ network, which relies on high-band mmWave technology.

5G+ has speeds approximately 10 times faster than LTE. Currently only available for business customers in a select number of cities, 5G+ does not have the range or penetration strength of low-band spectrums, making it best for densely populated areas, like stadiums and arenas.

AT&T’s 5G service — one of three “5G” networks the company is developing — will be the backbone of the company’s 5G deployment. The company has suggested that initial speeds for this platform will be on par with LTE-Advanced speeds. LTE-Advanced is an evolution of current 4G LTE technology, which increases download speeds from the 10 – 100 Mbps of regular LTE to 100 – 300 Mbps. AT&T has indicated that speeds will improve from there.

There is confusion with AT&T’s branding, as it is offering LTE-Advanced at 5GE or 5G Evolution. 5GE is currently available in over 500 markets, which has convinced some that may already have 5G coverage. Following a false advertising lawsuit with Sprint and T-Mobile, AT&T has publicly disclosed that its 5GE network is really a 4G LTE network with the new LTE-Advanced upgrades.

The company has announced that it is on pace to expand into Boston, New York City, Las Vegas, Buffalo, and Bridgeport, Connecticut by the first half of 2020.

While some 4G smartphones can detect and work on the 5GE network, AT&T’s 5G and 5G+ networks require a compatiable smartphone. AT&T is offering the Samsung Galaxy Note10+ 5G, which is currently the only device that is available to receive the carrier’s mmWave signals.

5G development is a priority because the technology offers broadband or better internet speeds over a wide area. This technology bears the potential of bridging the access gap, affording more Americans the opportunity to fully access the internet.