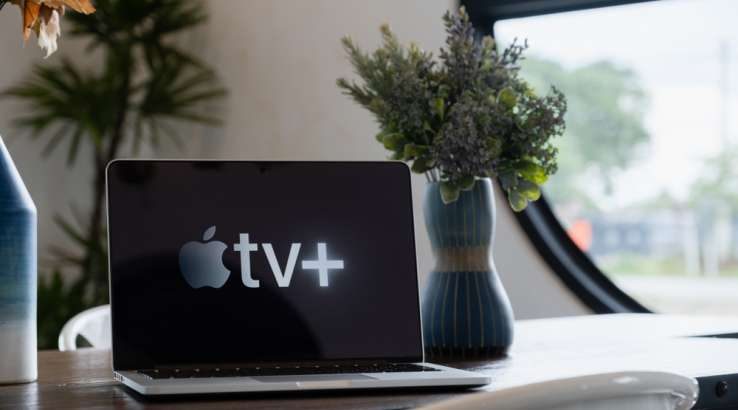 But is it only freeing up its low-grade titles? Here’s the full list.

Apple TV+ has made eight of its shows available for free without requiring a paid subscription.

That represents a total viewing time of 41 hours and 47 minutes.

The free shows are a large chunk of Apple’s current bench of 19 titles. Apple has announced plans for numerous additional titles and renewals of several of its existing shows, but production on many has been delayed by the coronavirus pandemic.

Here’s the full list of shows available for free and their audience ratings on IMDb and Rotten Tomatoes as of today.

You do need an Apple ID to watch the free shows. If you already have an iTunes account, you’ll have an Apple ID.

Apple TV+ already offers a free 7-day trial. Anyone who purchases a new iPhone, Mac or 4K Apple TV also gets a year’s subscription to the service. Otherwise, it costs $4.99 a month.

Numerous streamers have extended their free trials or offered free programming in a bid to attract audiences during the coronavirus pandemic, which has seen viewing across both streaming and free-to-air TV services increase substantially.