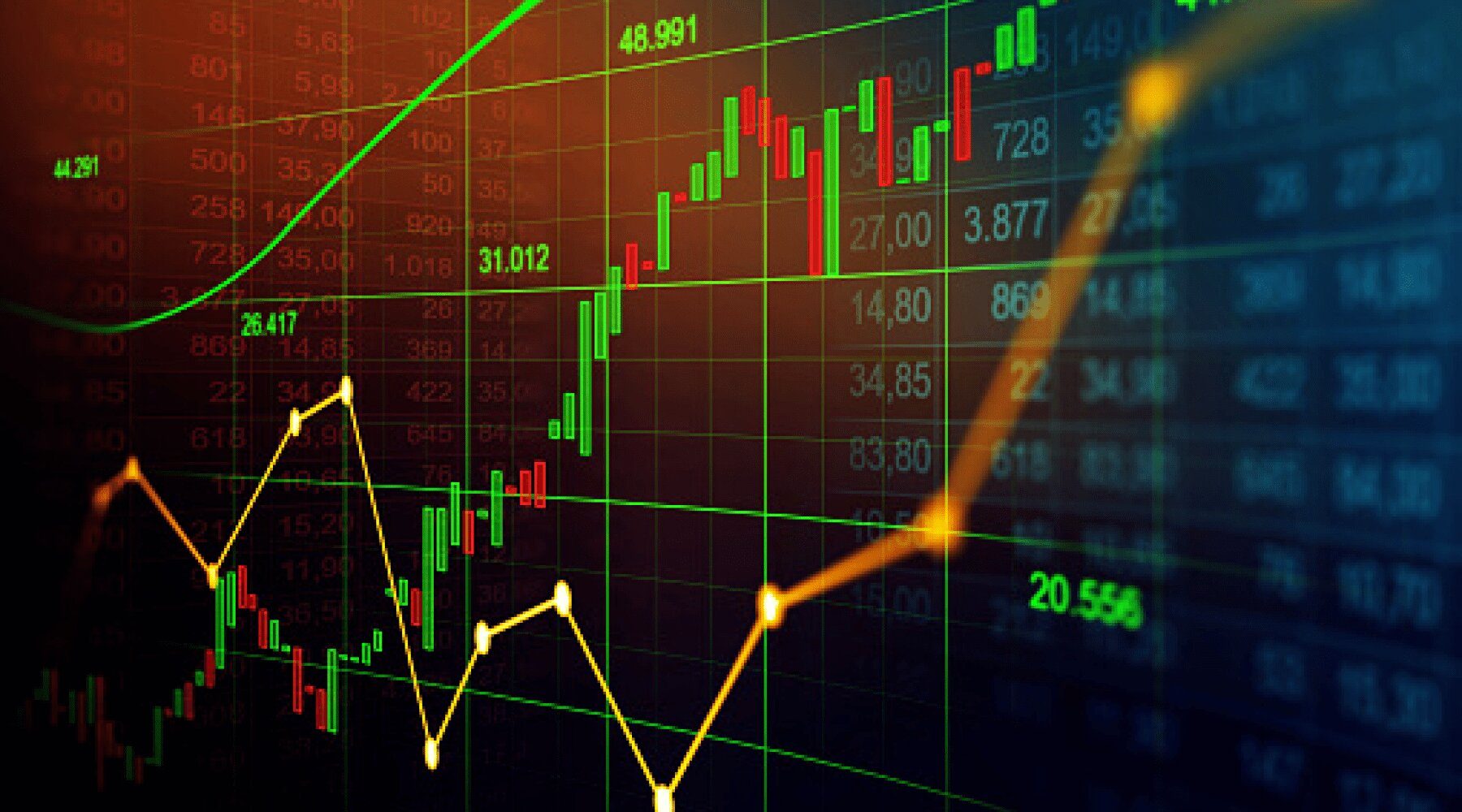 Strong sales on all fronts and upcoming Apple Glasses are key drivers of the company’s strong growth, which analysts expect to continue.

Apple (AAPL) stock hit $182.84 today to break $3 trillion in market capitalization — the first company to do so.
Shares of Apple briefly reached that mark during intraday trading Monday afternoon before falling back shortly afterward. They closed the day at $182.01.
These levels mean Apple has tripled its valuation in just over three years. So, is there upside left to take this stock to $4 trillion? Several analysts seem to think so.

In similar fashion, Apple became the first publicly traded US company to hit a $1 trillion market cap during intraday trading on Aug 2, 2018. The stock rose to a share price of $207.05 based on an outstanding share count of 4,829,926,000. This was 38 years after the company went public.
The company hit $2 trillion just over two years later on Aug 19, 2020. It was, again, the first company to reach a $2 trillion market cap.
Since hitting the $1 trillion mark in 2018, it’s been taking Apple a little more than a year to add each additional $1 trillion to its market cap.

So at what stock price does it hit $4 trillion?

If the number of outstanding shares remains the same, Apple would need to reach a share price of $243.76 to break the $4 trillion mark. That’s a one-third gain.
Analyst sentiment is bullish on Apple. The company is rated a Buy, but analysts have an average price target of only $175.76. The highest price target is $210, still shy of the $243.76 needed to surpass the $4 trillion mark.
But analysts’ price targets aren’t always accurate, and Apple has a history of outperforming. At current growth rates, Apple could hit $4 trillion in 2022 or 2023.

Key drivers for growth in 2022

In the 12 months ended Sep 25, 2021, Apple saw an increase in net sales of over 33% from the same period last year. iPhone sales were up 39%, while Mac, iPad and wearables, home products and accessories were up 23%, 34% and 25%, respectively.
The tech giant’s services business, which includes Apple TV Plus, Apple Music and Apple Fitness Plus, is also growing as a percentage of Apple’s total business. Its services grew 27% year-over-year, setting an all-time revenue record of $68.4 billion in 2021.
Apple is seeing continued growth on all fronts. But since more than half of Apple’s revenue comes from iPhone sales, dwindling sales could slow its march to $4 trillion.
Apple’s augmented reality glasses are also slated for a possible end-of-2022 release, according to some analysts, which could drive the stock — and market cap — even higher.
At the time of publication, Matt Miczulski did not own shares of Apple.