70% of Americans need a raise this year to combat inflation 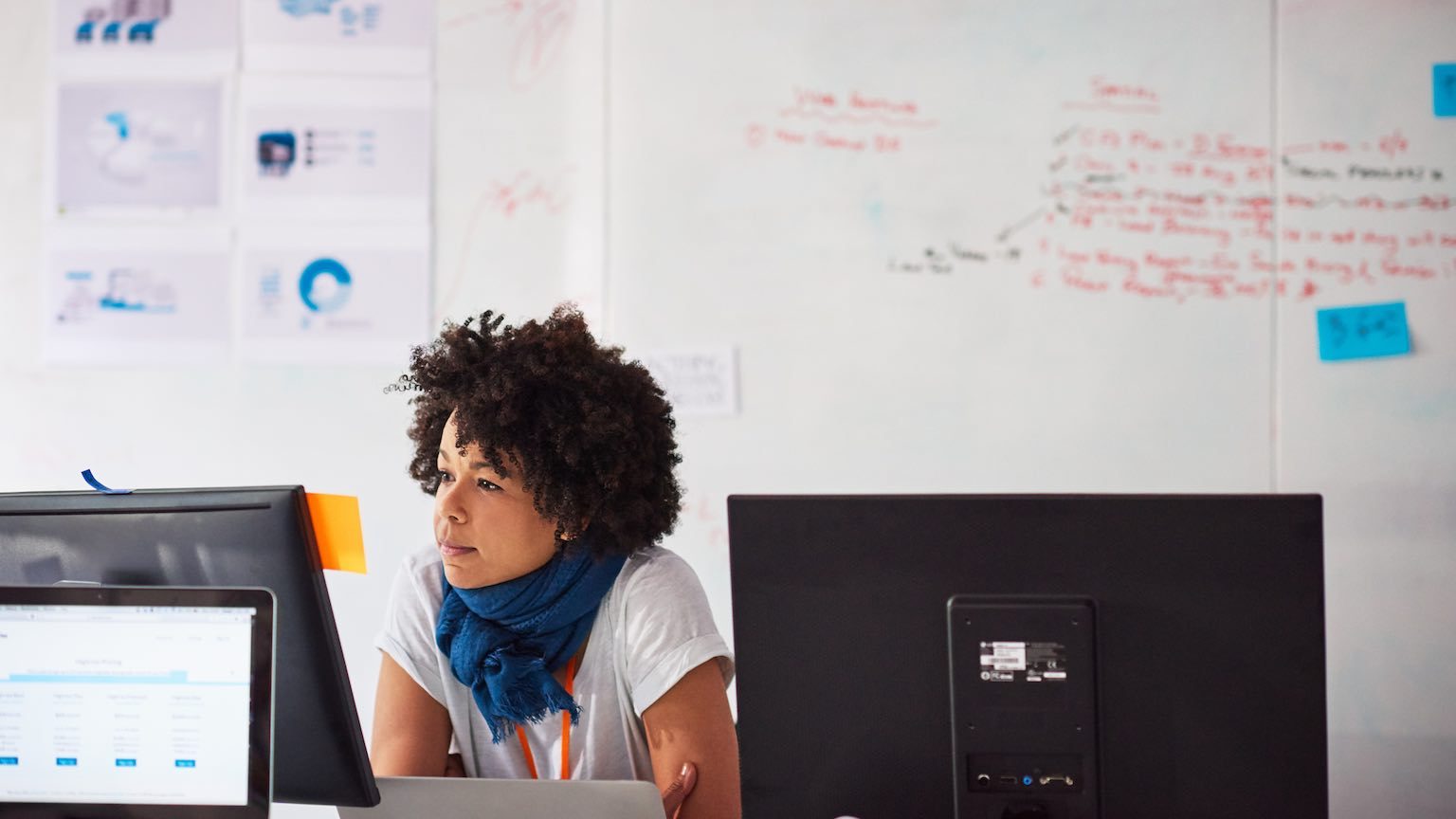 Here’s how to approach a pay increase with your boss.

As the COVID-19 pandemic continues to wreak havoc on the US economy, American workers are feeling the burn. The personal income of Americans dropped over 1% in November 2020, according to the US Department of Commerce.

And looking forward to 2021, a recent survey by The Simple Dollar found that 70% of employed adults believe that a raise is important for their family’s financial wellbeing.

Although 2020 saw drops in personal income and consumer spending, 2021 is seeing inklings of a normalizing economy. As a result, economists are predicting significant inflation for the first time in this generation.

While inflation can help stimulate parts of the economy, it ultimately translates to higher consumer prices all around and less money in your pocket — unless wages increase, too.

About 44% of employed Americans are expecting a raise in 2021

Although most survey participants feel they need a boost in income, only 44% expect to actually receive one this year. And a portion of them thinks that the raise will be less than in previous years. The rest either don’t anticipate a raise or don’t know.

The survey related some interesting demographics on who’s eagerly awaiting a wage increase, including:

How the Americans surveyed would spend the money

Over 75% of the respondents who aren’t expecting a pay increase but believe it’s essential for their family’s financial wellbeing said that a raise would go directly toward everyday expenses. But when you break it down by income level, the need for a raise is more pressing for lower- to moderate-income households.

The study found that those who make more than $80,000 per year would use the extra money toward retirement and saving for emergencies. But respondents who made less than $80,000 were primarily concerned with everyday expenses.

In other words, the same workers who aren’t holding their breath for the extra income need it for daily living, especially amidst potentially rising prices.

Tips on how to ask for a pay raise

If you’re not anticipating a wage increase, you might consider having a conversation about it with your boss. Keep in mind how your company is doing and how the pandemic has impacted its finances. Here are a few tips to build a strong case to negotiate extra money: