Amazon to expand cashier-free stores to more US cities 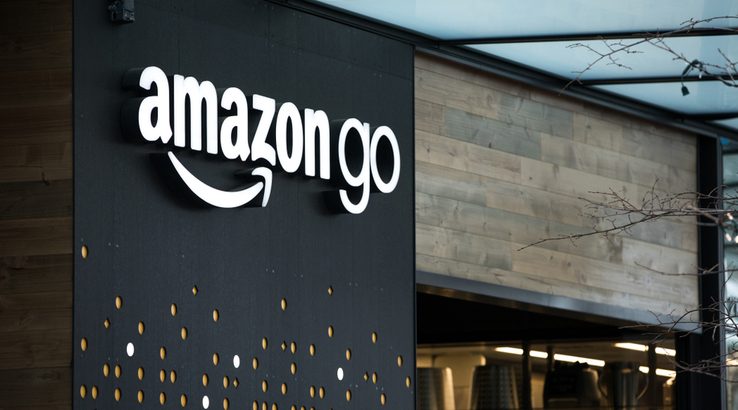 Amazon Go stores might become a permanent fixture in shopping malls across the country.

Amazon is set to expand its cashier-free grocery stores to more cities across the United States.

The e-commerce giant is reportedly planning to open six more Amazon Go stores by the end of 2018.

Last month, the first Amazon Go retail store opened in Seattle after five years of development and a year of testing.

And according to Recode, more locations will be opened in Seattle as well as in Los Angeles and other cities yet to be announced.

A source told Recode that Amazon has held talks with developer Rick Caruso about opening an Amazon Go store at The Grove, a 600,000-square-foot outdoor shopping area in Los Angeles.

Amazon Go stores give customers a human-free experience where they can pick up whatever product they want and be charged for the item on their accounts using a variety of scanning technologies to monitor customers and verify their purchases.

At the moment, the Amazon Go stores are a work in progress to see if this cashier-free system is feasible, but the reported plans to open more stores would suggest that so far it is proving to be a success.

No official dates for the opening of the new stores have been confirmed.

Earlier this week, Amazon announced that Prime members can now earn 5% cash back when they shop at Whole Foods Market using the Prime Rewards Visa Card.

This is in addition to the rewards they already receive everywhere else they shop with the card, including an uncapped 5% back on all Amazon.com purchases, 2% back at restaurants, gas stations and drugstores, and 1% back on all other purchases.

Non-Prime member cardholders will receive 3% cash back on Whole Foods Market purchases as well as 3% on all Amazon.com purchases.

Amazon bought Whole Foods for $13.7 billion in 2017 and has since tried to encourage its customers, especially Prime members, to shop at the chain with special savings and other in-store benefits.