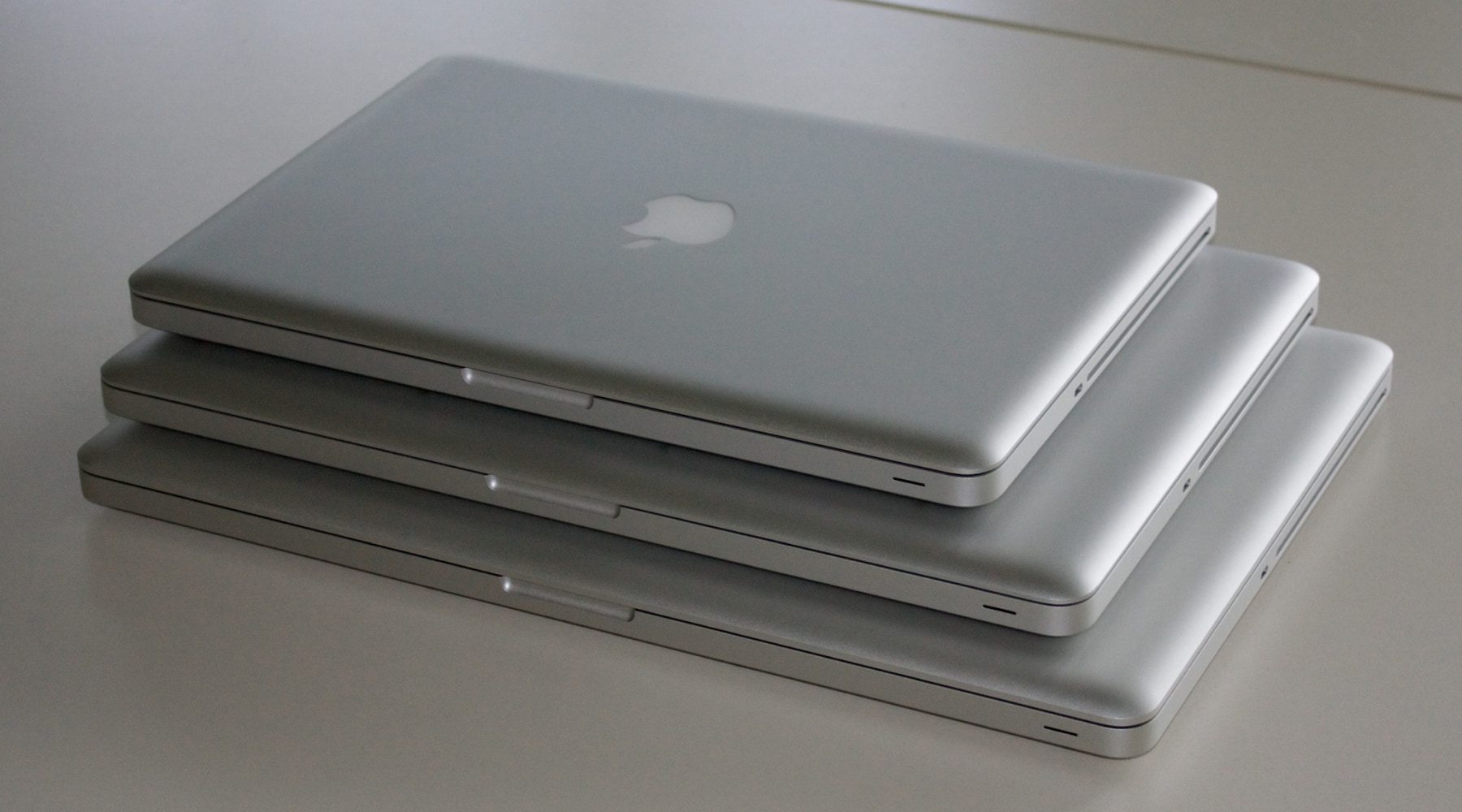 It’s rare to find a sale on Apple products, so when there’s one going on, you’ll want to move fast. Amazon is currently docking the prices on some signature items, from the iPad Air to the Apple iMac. While these Amazon deals aren’t significant, they could help you save a little money when making a big tech purchase. Sure, it’s not a huge discount, but Amazon has knocked $40 off the new Apple iPad Air, which comes with 64GB, Touch ID and a 10.9-inch Liquid Retina display. Amazon knocked 5% off the new Apple iMac, a model featuring 8GB of RAM, a 21.5-inch resolution display and 256GB of SSD storage. Snag $250 off the Apple iMac, a pre-owned model that includes 8GB of memory and a 1TB hard drive. Score a pre-owned Apple Watch Series 5 at a discount. Enjoy the model’s sleek white sports band and highlights that include a swim-proof design, GPS and a screen that’s 30% larger. Want a newer model of the Apple Watch? The Series 6 has been knocked down by 5% and offers a 2.5x brighter retina display and a feature for measuring your blood oxygen. This Amazon bestseller comes with a quick charge, high quality sound and 24 hours of battery life. Also, you can connect with Siri simply by saying, “hey Siri.” This pre-owned laptop has been discounted on Amazon and offers a 13-inch display, 16GB RAM and 512GB SSD storage. You’ll also get the Magic Keyboard, which features a built-in rechargeable battery. Browse the Internet, watch movies and make video calls with the Apple iPad Air 2, which is designed with a 9.7-inch screen, comes in a stylish Space Grey color and averages a battery life of 10 hours.