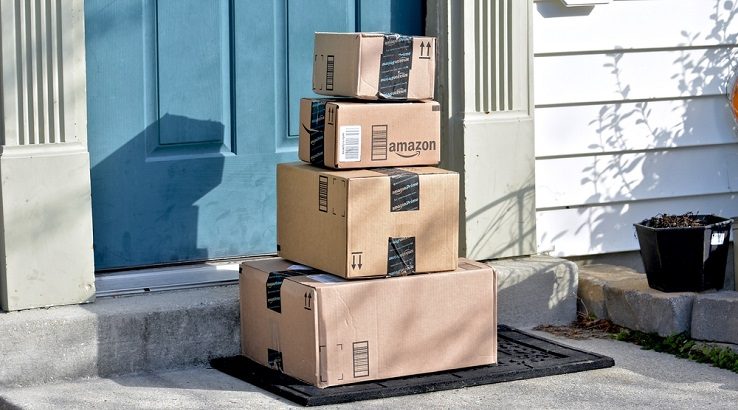 This week, the global delivery giant revealed a list of leading trends for 2017. For example, on Prime Day last summer (July 10th) the Instant Pot was a best seller. It was also the most gifted item on wedding registries, the most wish-listed item among Prime members, and was delivered to 27,000 zip codes across the United States.

Instant Pot Electric Pressure Cooker Cookbook by Laurel Randolph was the most gifted book by members.

The trends list reported that The Grand Tour was the most watched Amazon original series globally. Sneaky Pete followed closely behind in popularity. Additionally, December 30 was the biggest streaming day of the year, with The Grand Tour Season 2 and The Marvelous Mrs. Maisel dominating Prime Video viewing that day.

Manchester by the Sea, starring Casey Affleck, was the most watched Amazon Original Movie in the U.S., while
live coverage of 10 NFL Thursday Night Football games on Prime Video reached more than 17 million viewers.

Based on the number of trailer views, Tom Clancy’s Jack Ryan and Man in the High Castle Season 3 were the two most anticipated Prime Originals series in the U.S. Imagine Dragons “Believer” and The Chainsmokers & Coldplay’s “Something Just Like This” were the most played songs on Prime Music within the United States.

For magazines, food publications Clean Eating and Bon Appétit Magazine were the two most read periodicals.

The most popular Prime-eligible audiobook on Audible in the Unite States was No Excuses! by Brian Tracy.

Wondering what’s in demand? Amazon’s Best Sellers are up-to-date, trending lists of the most popular items.

Despite the variety of online shopping options, delivery experts Amazon dominate competitors in the space.