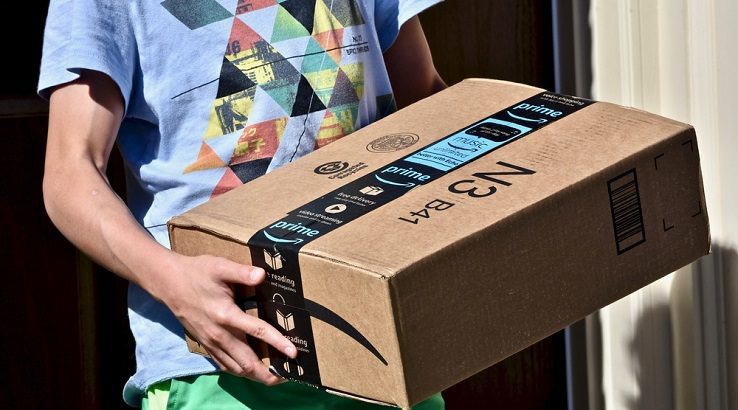 Amazon Prime Student accounts are already available for just $49 per year, although these subscriptions require an annual commitment. The new month-to-month payments cost just $5.49, about $65 a year.

The student-friendly accounts also include complimentary use of the service for the first six months.

Despite the higher price tag, the monthly deal is still much cheaper than a regular Amazon Prime membership.

Amazon Prime costs $99 per year or $10.99 per month, including a free 30 day trial for annual subscriptions.

In June, Amazon announced it would give customers on government assistance programs a monthly discount.

After receiving 11 Emmy nominations and taking home the award for Outstanding Lead Actor in a Drama Series this year, the critically acclaimed TV series This Is Us is making its way to Amazon Prime Video later this month.