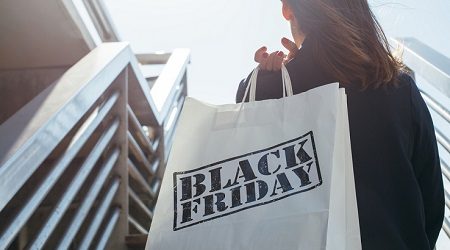 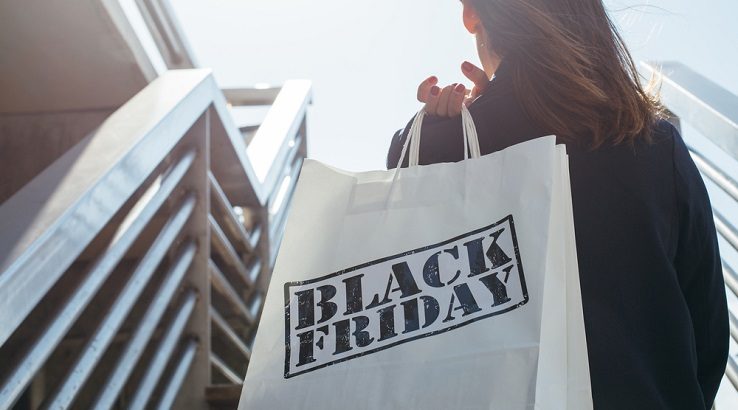 Some of the largest online and in-store retailers in the US, including Amazon, Home Depot and Walmart launched their Black Friday sales on November 1, offering holiday season discounts on products and shipping.

Amazon’s Black Friday Deals Store is running deals across every category from November 17 until Black Friday, November 24. The deals are filtered into one location, which you can search by department, deal type, discount, price, availability, customer review, or see what Amazon Prime offers members. There’s up to 30% off toys across a variety of brands, as well as deals on electronics, kitchen appliances and home furnishings.

Amazon also offers voice shopping for Prime members via Alexa. Customers can order Black Friday deals or shop the 2017 holiday gift guides and have items shipped, with free returns on all voice-purchased products.

Amazon’s mobile app has software that allows you to scan the barcode of packages you receive to see a list and an image of what’s inside. This means that customers can wrap gifts without opening the original shipping box.

Amazon has also managed to curate products by genre, gender, holiday and age, making it easier to find gifts. All eligible orders over US$25 on Amazon are shipped for free.

Home Depot kicked off its Black Friday sales with up to 40% off special buy appliances and increasing discounts the higher your number of purchases. For example, you can save $50 on two appliances, $100 on three, $200 on four, $300 on five or $500 on six or more appliances, each worth $498 or more.

Walmart recently entered into a partnership with online marketplace Google Express, providing customers the ability to start voice shopping their weekly groceries from late September. The tie-up enables Walmart customers to make purchases through express.google.com, the Google Express app or via Google Assistant-enabled devices such as Google Home. This puts Walmart in direct competition with Amazon.

Electronics retailer Best Buy has released its Black Friday 2017 ad and along with it, launched hundreds of early holiday sales, offering deals on the latest phones, laptops, cameras, drones, kitchen appliances and more.

Costco released its Holidays Savings Catalog 2017 revealing separate online-only and in-warehouse savings sales, on a range of different products, during the entire month of November. Costco also said that all its warehouses and stores would be closed on November 23 in observance of Thanksgiving.

GameStop also released its Holiday Guide 2017, providing a catalog of the leading video games and consoles.

Kohl’s Black Friday deals will begin on November 20 and wrap up on November 24. The online sale starts at 12:01am (CT) Monday November 20. You can earn $15 in Kohl’s Cash for every $50 spent during the sale period. Kohl’s also has a holiday guide and is offering 20% off selected items in-store and online until November 7.

Target has enabled REDcard holders to make payments with their smartphones in the lead up to the holidays. Cardholders can pay for purchases and redeem Cartwheel coupons by scanning the barcode on their app.

Lowe’s Home Improvement Black Friday deals feature up to 40% off appliances, tools, blinds and flooring. Plus, customers can score up to $500 in Lowe’s gift cards via rebate when buying two or more major appliances valued at $396 or more. MyLowe’s membership is free and you’ll get free shipping, while Lowe’s credit card holders receive 5% off purchases. There’s also an ongoing “deal of the day” promotion running this month.

CNBC reports Sear’s Holdings, which owns Kmart and Sears, have Black Friday sales store-wide until November 25. There’s 10-50% off at Sears stores and 10-40% off at Kmart stores. 45 Kmart stores and 18 Sears stores will be shut down in late January 2018. Sears Holdings has already closed more than 350 Sears and Kmart stores this year. The department store also released its first Sears Wish Book catalog since ceasing production in 2011.

Electronics retailer Dell is having Black Friday and Cyber Monday sales, with discounts on a variety of products.

ShipStation recently released its sixth annual holiday shipping deadlines for the 2017 season, which includes information on the ship-by dates for the three biggest US shipping carriers, FedEx, UPS and USPS.

Last month Amazon, Target, Toys “R” Us, Walmart and others released their top toy lists for 2017.

Americans plan to spend around $60 billion on Black Friday and Cyber Monday purchases this year alone. Black Friday is the biggest shopping day in America but retailers are taking a more extensive approach to holiday sales this season. Explore deals and check out our guide to discover all the Black Friday deals of 2017.