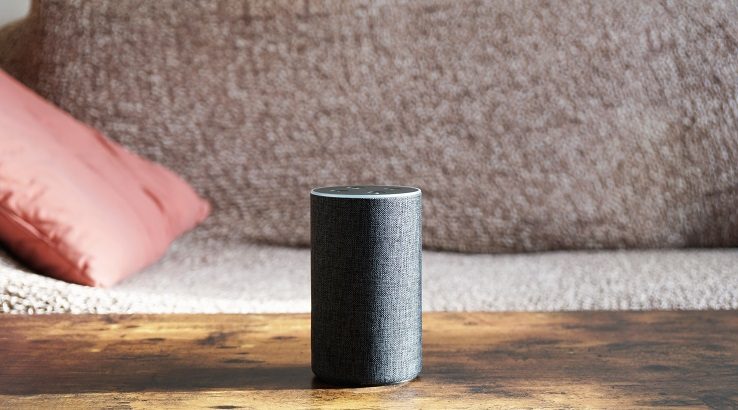 The smart home devices industry is at a crossroads. If a developer was to create a new smart device, he/she must decide which standard he/she would like to use. Will the device work with Amazon Echo or Google Home? Is Apple HomeKit a better fit? Would it be economical to develop the device to use multiple standards?

Customers must also deal with these headaches when deciding what can be added to their home networks. With the worldwide market for smart home devices expected to grow 23.5% year-over-year in 2019, approximately 815 million devices are expected to be sold as of this year.

Amazon, Apple, Google, and the Zigbee Alliance has announced it will work together to create a new standard to remedy this confusion. The project, Connected Home Over IP, will provide a common platform that future home devices can use to interface with a smart home hub, despite the manufacturer.

“The project aims to make it easier for device manufacturers to build devices that are compatible with smart home and voice services such as Amazon’s Alexa, Apple’s Siri, Google’s Assistant, and others,” the companies wrote in a press release. “The planned protocol will complement existing technologies, and working group members encourage device manufacturers to continue innovating using technologies available today.”

The group has announced that the standard will be open-sourced. This means that future manufacturers will not likely be required to license the SDK when it is released.

Apple, Google, and Amazon are being joined by the Zigbee Alliance in this endeavor. The Zigbee Alliance is a group of smart home device manufacturers that came together to develop a set of common standards for device interactivity. The group’s board members — including IKEA, Legrand, NXP Semiconductors, Resideo, Samsung SmartThings, Schneider Electric, Signify (formerly Philips Lighting), Silicon Labs, Somfy, and Wulian — are, per the press release, available to join the collaboration and contribute.

“The goal of the Connected Home over IP project is to simplify development for manufacturers and increase compatibility for consumers,” the release adds. “The project is built around a shared belief that smart home devices should be secure, reliable, and seamless to use. By building upon Internet Protocol (IP), the project aims to enable communication across smart home devices, mobile apps, and cloud services and to define a specific set of IP-based networking technologies for device certification.”

Per CNBC, the collaboration will first focus on physical safety smart home devices. These include smoke detectors, smart door locks, electrical plugs, and carbon monoxide detectors. The group will have draft specifications and preliminary materials by late next year. There are no plans as of yet for product implementation.

This collaboration is happening in the backdrop of growing concern about the security of smart home devices. It is unclear if this new standard will address device security.