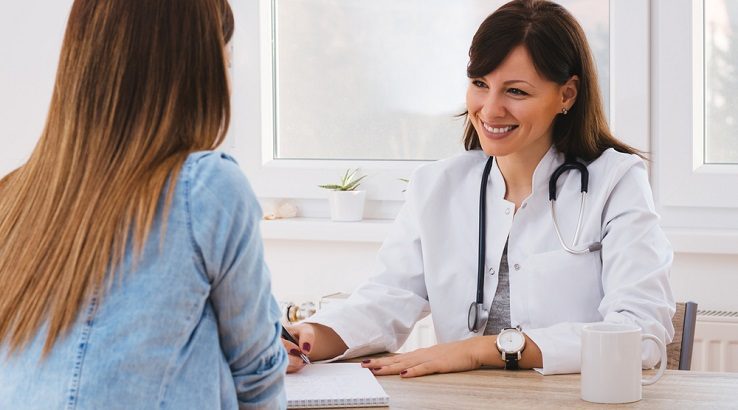 More people signed up for individual health insurance, including about 345,000 new customers.

Just two weeks into Affordable Care Act open enrollments for 2018 close to 1.5 million people have registered for individual health insurance plans, according to the latest US government health statistics.

In the second week of 2018 enrollments, 876,788 people selected plans using the healthcare.gov platform, bringing the total number of enrollments to 1,478,250.

The Affordable Care Act or Obamacare was introduced in 2010. It mostly retains the existing Medicare, Medicaid and employer market structure, however, individual markets were remodeled so that insurers in these markets would accept all applicants and charge the same rates regardless of pre-existing conditions or sex.

The stats reveal that more people have signed up for Obamacare plans in the first two weeks of 2018 open enrollment than during the same period last year, including about 345,000 new health insurance customers.

A little over 2.9 million Americans have completed and submitted applications for 2018 plans. 1.2 million calls have been placed to exchange call centers and 91,500 calls made to Spanish-speaking representatives.

Almost 5.8 million people have visited or interacted with the healthcare.gov website in the last two weeks. The Congressional Budget Office forecasts 11 million people will buy plans in 2018, 1 million more than in 2017.

President Donald Trump has sought to undermine, repeal and replace Obamacare since his election in 2016, slashing 90% of the advertising campaign budget and cutting funding for enrollment support groups. This has reduced the availability of free subsidized options for individuals on higher incomes.

However, an analysis by research company Avalere discovered that the decision to end cost-sharing reduction payments to insurers has actually led to higher premium subsidies for low-income consumers earning 150% of poverty or less in 2018.

In related news, diabetes sufferers may be able to learn more about the disease and discover tips for self-management by playing online games, according to new research published in a recent healthcare study.

Although more Americans have health insurance than ever before, data released earlier this year shows the majority with policies feel disconnected, disenfranchised and despondent when asked about their coverage.