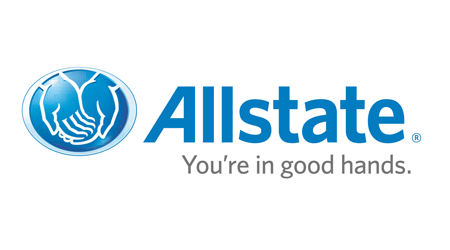 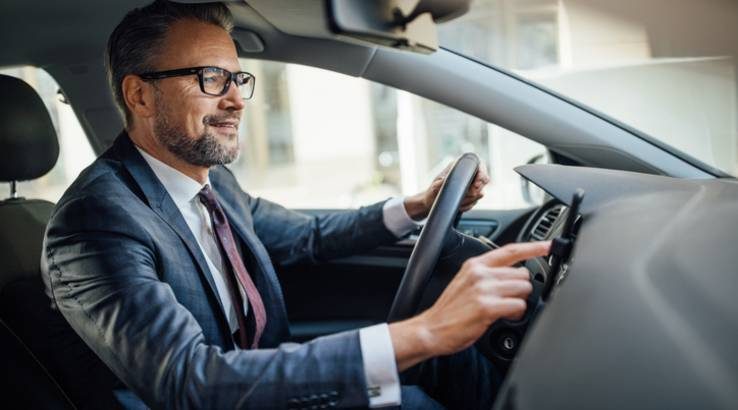 The move follows Nationwide in offering auto insurance discounts based on how much you drive.

Allstate has announced it has entered into a deal with Ford to share data from Ford and Lincoln vehicles on the road. This data would be used with Allstate’s Milewise usage-based insurance (UBI) program.

Model year 2020 Fords and Lincolns will come equipped with a modem that will transmit driving data — such as mileage and brake usage — to the Milewise program. The Milewise program allows drivers to pay a premium equivalent to the miles driven. This program can help drivers who put fewer miles on their cars pay less for auto insurance.

“Connected vehicles have the potential to deliver new benefits to Ford customers, including the ability to help lower their insurance premiums,” FordPass Chief Operating Officer Kari Novatney said in the announcement.

Milewise is currently available in 13 states: Arizona, Delaware, Idaho, Indiana, Illinois, Maryland, New Jersey, Ohio, Oregon, Texas, Virginia, West Virginia and Washington state. Instead of charging a six-month premium, Milewise charges a daily rate plus a per-mile rate based on the number of miles reported by the on-board modem.

For vehicles that do not come equipped with the built-in modem, Allstate offers a plug-in modem that installs onto the in-cabin OBD port. A customer can log in to the Milewise app for iOS and Android to review their mileage and driving habits, view vehicle diagnostics, schedule repairs and set weekly spending goals.

Ford is not the only automaker to partner with an insurance provider to offer usage-based insurance. In February, Nationwide partnered with Toyota to offer a telematics-based UBI solution. The program, TIMS BrightDrive, can offer drivers as much as a 40% savings if they stay with the program long enough for it to collect 90 days of driving data. TIMS BrightDrive is currently available only in the states of Arizona, Texas and Ohio.

Nationwide also partnered with Lincoln and Ford for the UBI program SmartRide.

While usage-based insurance can be perceived as a violation of privacy, it is part of a trend to insure drivers based on how they drive, instead of who they are. GEICO and Progressive have both experimented with telematics, for example, to determine if one’s driving habits qualify for a discount. Progressive Snapshot, for example, reported an average policy discount of $26 at signup per billing policy and $145 at the program’s completion. Snapshot used either an OBD-installable device or the Snapshot app on your mobile phone.

GEICO’s telematics program, DriveEasy, offers a discount for anyone using the program — regardless of driving behavior. Available currently in Connecticut and Pennsylvania, the program uses the DriveEasy app to automatically record driving times, if the phone is being used while driving and if a hands-free device is detected, along with driving behavior — such as coming to a full stop from 7 mph within a second.

As of 2018, there were about 8 million UBI policies in effect under 61 different programs in the United States. UBI enrollment is always voluntary; one can opt out of any involvement with auto-based telematics by contacting the service provider or data recipient.