USDD, an algorithmic stablecoin, is growing fast. Should investors worry? 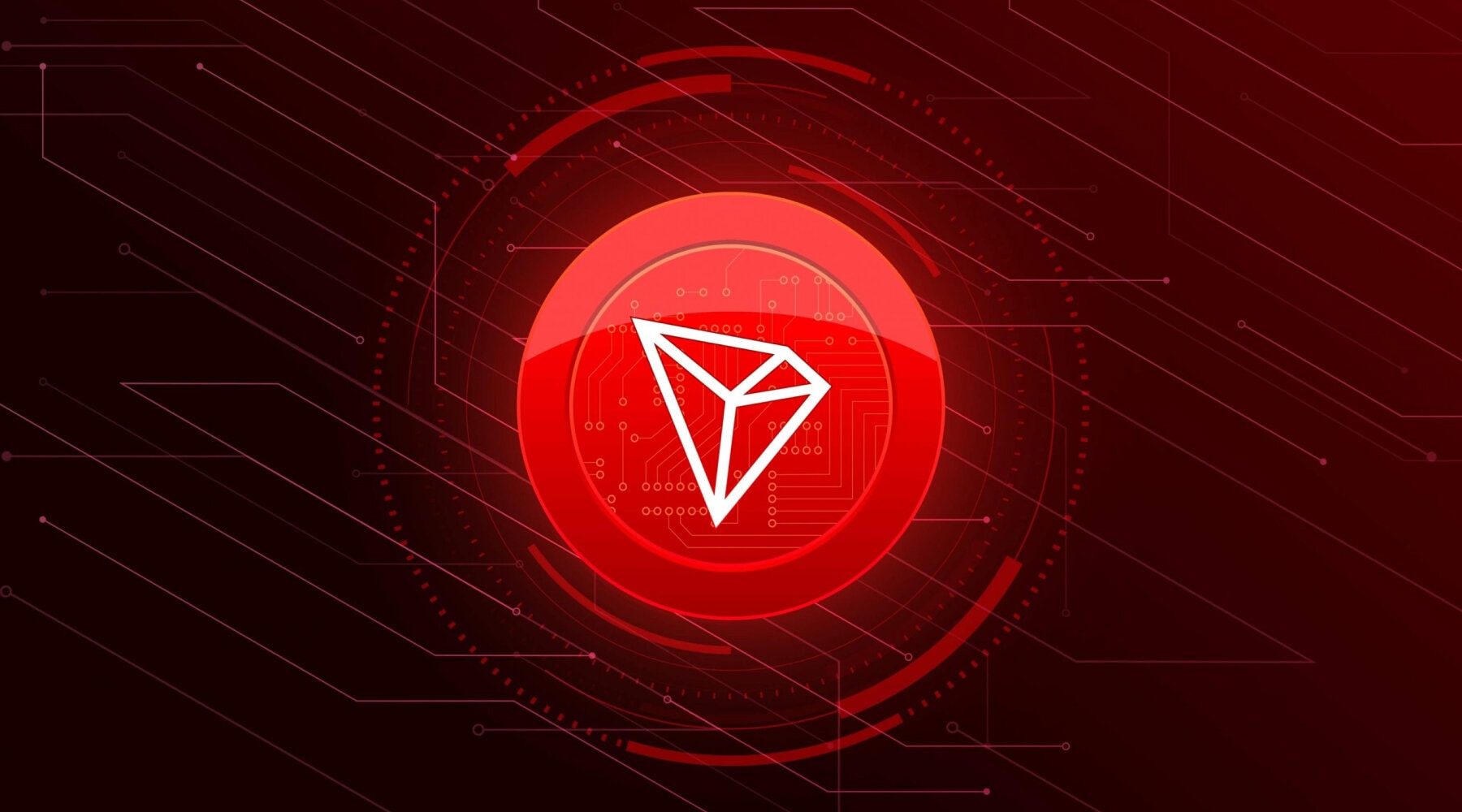 A week before Terra LUNA and UST collapsed, erasing $60 billion, a similar stablecoin by Tron launched and it’s been gaining momentum. Here’s what investors should know.

But it’s also drawn some cautionary comparisons to the recent crash of Terra USD (UST), the stablecoin that lost its peg at $1 and now trades for about one cent.

Why the concern? The new stablecoin is designed to maintain its peg at $1 mostly by trading of TRX, Tron’s native token. This is similar to Terra’s UST, which relied heavily on its sister coin, now Terra Luna Classic (LUNC), to keep the peg.

Tron has responded directly, posting detailed financials on the Web last weekend to show the coin has deep reserves behind it. “We want to have USDD to be overcollateralized, which I think will make market participants more comfortable about using us in the future,” founder Justin Sun told Bloomberg recently.

Aside from being backed by TRX, USDD is backed by stockpiles of Bitcoin (BTC) and Tether (USDT) holdings.

As of Tuesday, according to Tron, 200% in collateral was held for the $700 million USDD issued. That would mean that even if USDD’s market cap doubles, it would still be 100% backed by collateral. (Tron publishes this and other financial data here.)

The rest of the collateral is in TRX, and many experts say it’s risky to back a stablecoin with a volatile asset. That’s because TRX could start dropping in value if new tokens are minted and sold in an effort to keep the USDD at its peg. This is what happened with Luna and UST.

Like USDD, Terra’s UST was backed by Bitcoin as well as other cryptocurrency reserves. However, those reserves were smaller and weren’t enough to keep it at its peg.

In short, UST was much more reliant on Luna than USDD is on TRX.

(For a detailed look at how stablecoins work, read our dedicated guide.)

Why USDD is growing in popularity

The first reason is aimed at those who oppose centralization, and most crypto enthusiasts fall into this category.

The second reason is the monetary incentive. Being a stablecoin with a high yield means you can get up to 20% annually — something you can’t get in a traditional bank with US dollars.

In investing, higher rewards usually come with higher risks. And as we’ve seen before, there are unique risks with algorithmic stablecoins to keep in mind.

Is it worth it?

Compared to stablecoins backed by hard currency or other assets, algorithmic stablecoins have a higher risk of crashing because they are mostly backed by another cryptocurrency. We’ve seen that even UST, which was one of the most popular stablecoins, failed to hold the peg.

Sun, Tron’s founder, says his team has learned valuable lessons from UST’s collapse. That’s why the team aims to always have 130% collateral standing behind USDD.

Is that enough in the long term? Time will tell.