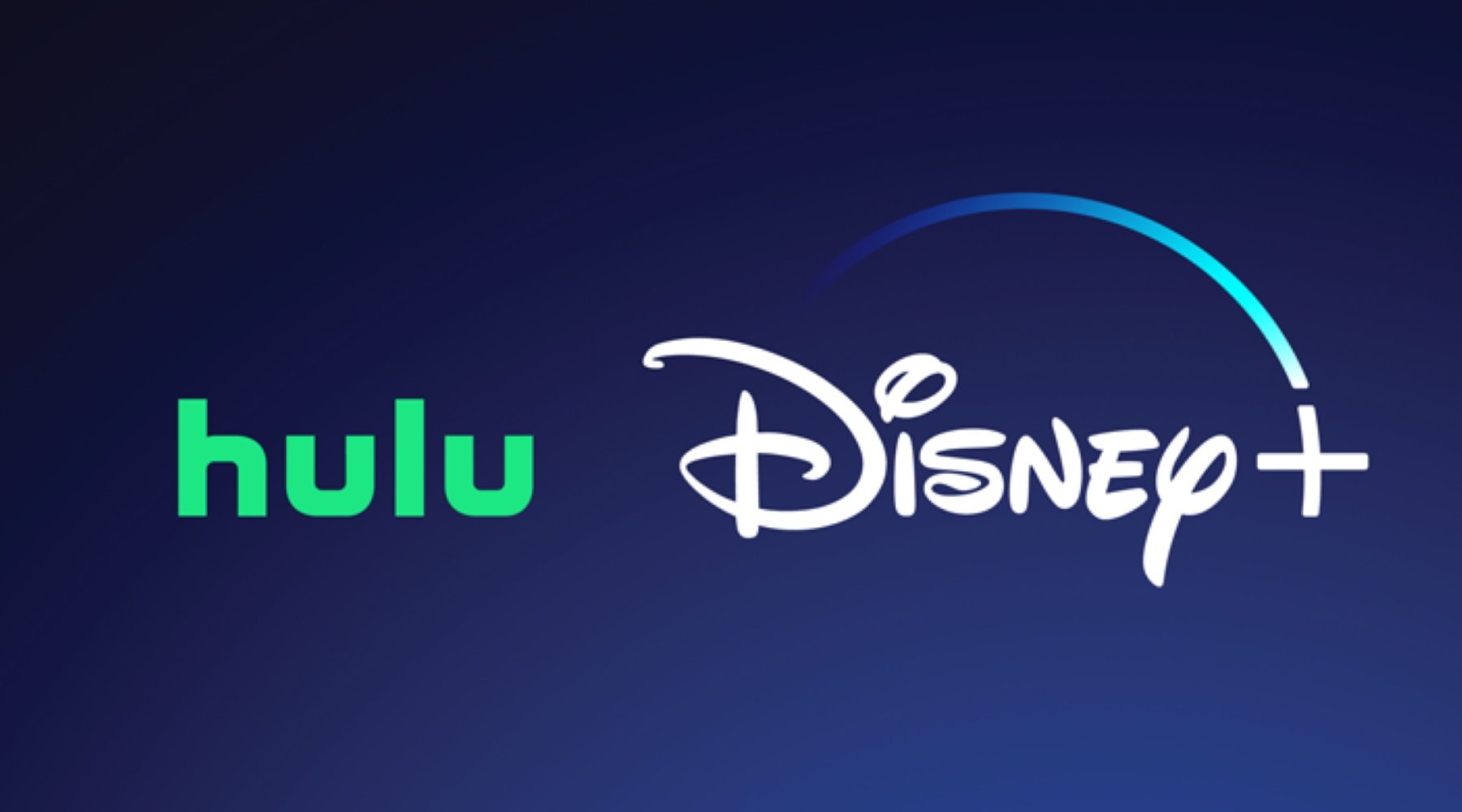 The Disney Bundle is now offering access to all the great content on Hulu without ads. The details of the new deal are here.

Many streaming aficionados will be familiar with The Disney Bundle. Launched in November 2019, it offers users access to Disney+, ESPN+ and Hulu in one package. It costs $12.99 a month.

For those who have yet to try it out, you had to endure ads when streaming the hundreds of quality TV shows and movies on Hulu. But not anymore.

Disney has just announced The Disney Bundle with Hulu (No Ads) option. For $18.99 per month, you can access all the same content without the Hulu advertising.

Hulu (No Ads) already costs $6 more per month than regular Hulu with ads. So while you aren’t getting a discount to opt for the latest Disney Bundle offer, you’re at least getting the freedom to cut the ads from Hulu programming.

Hulu has an enormous library that includes popular shows like This Is Us, Grey’s Anatomy and It’s Always Sunny in Philadelphia, plus a massive range of movies and original programming. You can find the full list of shows on Hulu here.

There is a small catch. New subscribers can jump straight in and access the new offering as of Thursday. If you already subscribe to Disney+, ESPN+ or Hulu with a standalone subscription, you can also upgrade to the new ad-free bundle.

At this stage, however, those with a current Disney Bundle subscription are unable to upgrade their deal to the ad-free option.

It is not yet known if current Disney Bundle subscribers will have the option of upgrading their package to the ad-free deal in the future. We’ve reached out to Disney+ for comment and will update this story once confirmed.