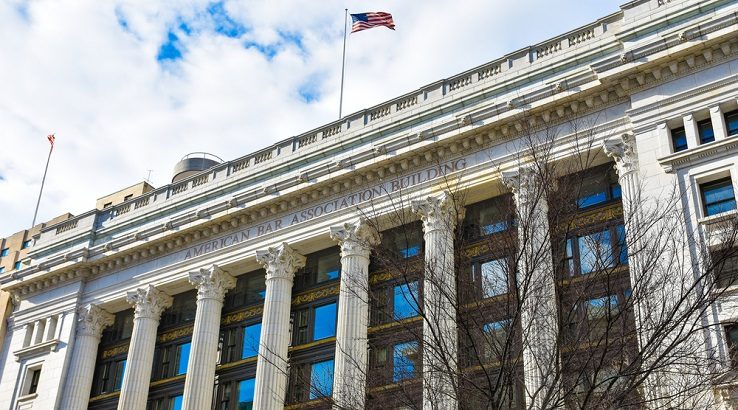 The American Bar Association (ABA) Section of Taxation has proposed temporary rules regarding the federal income tax treatment of cryptocurrency hard forks, many of which occurred over the course of the last year.

“A hard fork is a ‘change to the software of the digital currency that creates two separate versions of the blockchain with a shared history.’ After a hard fork takes place, the original owner of the cryptocurrency retains its interest in the original coin and also has the right to use the forked coin,” Hawkins said in the letter.

“Does a holder of a cryptocurrency that experiences a hard fork realize income for federal income tax purposes? If so, how much and when? The significant volatility in the exchange prices of cryptocurrency make valuation difficult and inconsistent among taxpayers.”

The ABA Section of Taxation recommends that the IRS impose a set of temporary rules “in the form of a safe-harbor” to taxpayers who transacted in a forked currency as a result of a hard fork during the 2017 tax year.

The suggested provisions state that taxpayers who owned a coin that was subject to a hard fork in 2017 would be treated as having received the coin in a taxable event. The forked coin would initially be valued at zero dollars ,while the holding period in the forked coin would officially begin on the day of the hard fork.

“Although the treatment may result in capital gain as opposed to ordinary income treatment, it preserves the full value of the forked coin for taxation when the taxpayer sells it,” Hawkins said. “In addition, it restarts the holding period, thus resulting in sales occurring within a year being taxed as short-term capital gains.”

Additionally, the IRS will obtain valuable information about crypto transactions and participating taxpayers.

Earlier this year, the IRS established a taskforce of investigators to track offenders with undeclared US assets, including tax evaders who utilize cryptocurrencies to avoid making necessary contributions.

This week, the Organization for Economic Co-operation and Development (OECD) informed the G20 that international tax regulations must be adjusted to encompass cryptocurrencies and associated technologies.

The Forum on Tax Administration, established in 2002, together with the Inclusive Framework on BEPS (Base erosion and profit shifting), will “develop practical tools and cooperation” for tax administration. These groups will be specifically targeting cryptocurrencies and distributed ledger technology (DLT) a.k.a blockchain.

The tax framework will be updated in 2019, before being introduced by 2020, according to an OECD report.

Finance ministers and central bank governors at the G20 Summit also declared that they don’t consider cryptocurrencies to be currencies at all, but rather assets, calling for continued monitoring and reviews.

In February, digital cryptocurrency exchange Coinbase has distributed necessary end of year tax documents, via email, to a number of its customers in the United States to assist with voluntary taxation compliance.

Coinbase sent out Form 1099-K to qualifying customers. In the US, this includes traders that have engaged in 200+ virtual currency sale transactions whose total value is equal to or greater than $20,000 in a calendar year.

In March, Coinbase released a tool that calculates gains and losses akin to a common IRS accounting method.