AAA study finds link between marijuana use and fatal crashes 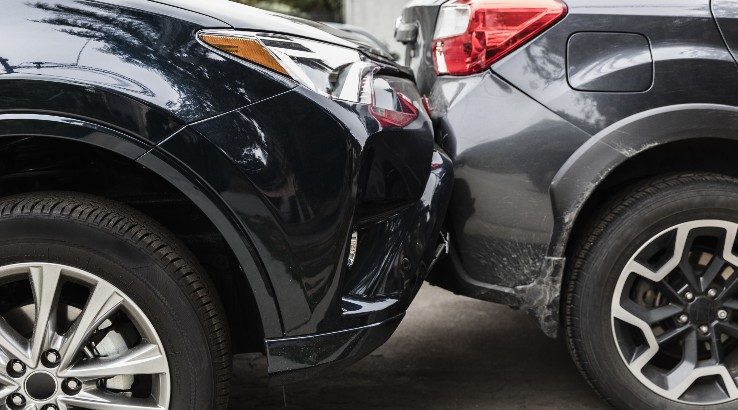 The research revealed that Washington’s rate of high drivers doubled since the state legalized recreational marijuana.

New research by the AAA Foundation for Traffic Safety has pinpointed a significant increase in fatal, marijuana-related crashes in Washington over the past 10 years.

Between 2013 and 2017 — after the drug became legal — the rate of marijuana-related fatalities more than doubled to 18%, or an average of 130 drivers per year, from 8.8% the previous five years.

The two-part study looked at crash data from before and after the state legalized the drug for recreational use in December 2012. It was based on a sample study of 6,721 drivers who were involved in fatal crashes and tested positive for THC, the psychoactive compound in marijuana. The average number of THC-positive drivers prior to legalization came to 56 each year.

Unlike alcohol use, which is a major factor in car insurance costs because blood-alcohol content (BAC) tests are more reliable, marijuana use alone isn’t likely to affect your car insurance premiums.

There’s no correlation between marijuana use and car insurance rates — and it’s likely to stay this way until there’s legislation that determines the effects of the drug on driving.

If you get into an accident while driving under the influence, your car insurance company will probably raise your premiums. But they can’t take your marijuana use into account — they can only hike up your rates because you crashed your car.

Nevertheless, the study has AAA worried.

“This study enabled us to review a full 10 years’ worth of data about the potential impact of marijuana on driving safety — and it raises significant concerns,” said Dr. David Yang, executive director of the AAA Foundation for Traffic Safety, when reporting the findings. “Results from the analysis suggest that legalization of recreational use of marijuana may increase the rate of THC-positive drivers involved in fatal crashes.”

While the study revealed the prevalence of drivers with active THC in their system, it didn’t conclusively say whether marijuana use caused the crashes.

Despite this, the AAA opposes the legalization of recreational marijuana because of its perceived safety risks, which can include poor concentration and slow reaction times.

Why the line between car crashes and marijuana use is blurry

Unlike drunk driving, there’s no clear-cut way to test drivers for marijuana-related impairment. As a result, it’s harder for police to enforce rules regarding drivers under the influence of marijuana.

In an effort to prevent drug-impaired driving in general, seven states have set legal non-zero — or “per se” limits — on the amount of THC drivers can have in their system. The states are Colorado, Illinois, Montana, Nevada, Ohio, Pennsylvania and Washington, according to the Governors Highway Safety Association.

However, there are a few problems with this approach. As the AAA admitted in its study, the chemical has different effects on people, and THC testing often can’t be completed until hours after an accident. It’s possible for drivers to test positive for marijuana from 48 hours to 90 days after consuming THC, according to American Addiction Centers.

AAA doesn’t support states relying on these legal limits. Instead, it believes all states should require two things:

It did recommend all drivers should avoid driving after they’ve smoked weed, regardless of the drug’s legal status and limits in their state.