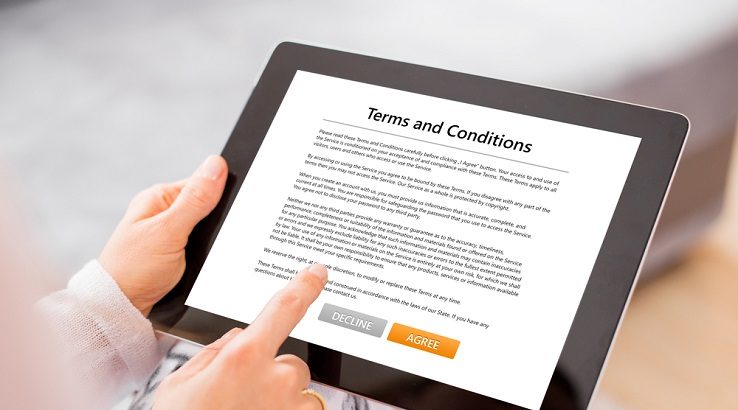 Korea’s financial regulator ordered the changes after receiving complaints of a lack of consumer protections.

South Korea’s Fair Trade Commission (FTC) has ordered 12 local cryptocurrency exchanges to correct the terms and conditions that appear in their customer agreements because they unfairly disadvantage users.

The FTC issued a release which revealed that the regulator had received numerous complaints from exchange users regarding disclaimers about deposit and withdrawal restrictions and other consumer protection issues.

Yonhap News reports that the FTC also discovered certain provisions in some exchange’s user agreements that “force users to shoulder all financial losses” in the event that they terminate their membership.

The order targets major Korean exchanges like Bithumb, Korbit, Coinone and Two Trees among others.

The FTC expects exchanges to edit “unacceptable terms and conditions that are unreasonable” for customers.

South Korea is a hotbed for cryptocurrencies, hosting some of the largest global exchanges and numerous, innovative blockchain and crypto-focused startups. Understandably, the country’s youth are taking notice.

A new study by the Bank of Korea reveals that the younger generation of South Koreans in their 20s and 30s are acquainted with cryptocurrencies and are interested in entering the expanding digital currency marketplace.

Park Won-soon, the mayor of South Korea’s capital, Seoul, wants the city to support blockchain projects and plans to create a cryptocurrency that provides economic benefits to citizens. The token will be called “S Coin”.