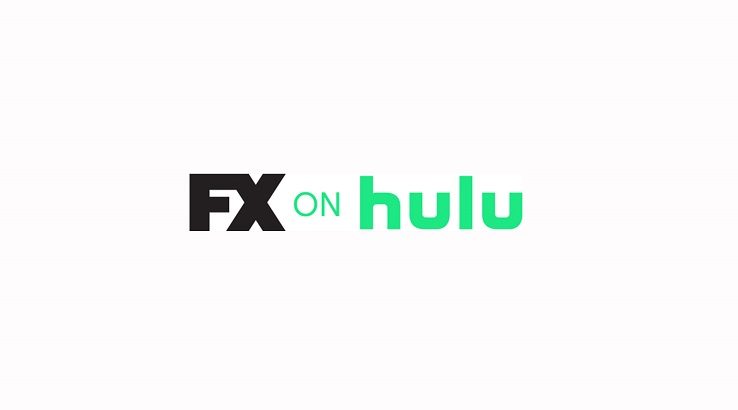 In a move to shore up Hulu, Disney has made Hulu the exclusive home of new FX programming.

Disney has taken the next step in cementing its streaming strategy with the launch of its FX on Hulu platform. The second FX streaming platform — following FXNOW, FX on Hulu represents the largest change to the signature cable channel since Disney acquired both FX Networks and a majority stake in Hulu in the company’s $71 billion buyout of 20th Century Fox in 2019.

Hulu will show more than 40 of FX’s most popular shows — including Archer, Fargo, Sons of Anarchy, American Horror Story, It’s Always Sunny in Philadelphia, Nip/Tuck and Mayans — as well as new programming and underrated but beloved hits, like Terriers and Thief.

Hulu customers will be able to access FX on Hulu through the Hulu app. The hub will appear as a subgroup on your homepage. As of the writing of this article, there are no additional fees to access the hub if you are a Hulu subscriber.

The new platform will also feature next-day airings of shows premiered on FX’s cable platform. As FX does not produce or own all of its original programming, some shows — such as American Crime Story and Pose — will not appear on FX on Hulu due to licensing issues.

“Hulu will be the exclusive streaming service for all new FX original programming,” said Bob Iger, then-CEO of the Walt Disney Company, in an earnings conference call last month. “‘FX on Hulu’ will also offer in-season streaming, as well as back seasons for most current and library series. We view this as a fantastic opportunity to expose FX’s exceptional content to a broader audience, while also making it available to consumers in new ways.”

New programming on the hub will include Devs, which will premiere this month. The series, starring Sonoyo Mizuno, Nick Offerman, Jin Ha and Alison Pill, will be a tech-thriller about an engineer that suspects her boyfriend’s suicide may actually be murder. Also premiering is Mrs. America, which highlights the fight to ratify the Equal Rights Amendment and the machinations of Phyllis Schlafly to stop it. The show will feature a slate of Hollywood heavyweights, including Cate Blanchett, Rose Byrne, Tracey Ullman, Elizabeth Banks, Uzo Aduba, Sarah Paulson and John Slattery.

“We believe there’s tremendous appetite for our content, and the goal of ‘FX on Hulu’ is to expand our reach to include those viewers who are not linear pay TV subscribers — and that includes many of Hulu’s young and highly-engaged streaming audience,” Iger added. “The addition of FX’s programming is a step in the direction of continued increased investment in high-quality programming for Hulu, which will be developed and produced by our existing creative engines.”

FX on Hulu will be replacing FX Plus, a streaming platform that Disney shuttered shortly after purchasing Fox. FX Plus was a $6-per-month ad-free platform that hosted over 1,400 episodes of FX Networks programming. It is unclear if FXNOW will be continued or if the platform will be changed in the near future, as it also shows FX Networks’ original series.

Disney’s move to bring FX to Hulu may be an attempt to help stem the hemorrhaging of content the platform has faced. With the revamp of CBS All Access and the expected introductions of HBO Max and Peacock, much of the content Hulu relied on will be behind paywalls. Hulu produces less original content than its rival Netflix, making the platform susceptible.

Along with Disney Plus, which deals with family-friendly Disney properties, the addition of FX may square Disney’s streaming strategy, making the company a more robust competitor to Amazon and Netflix.