Netflix and 3 other beaten-down techs analysts are hot on 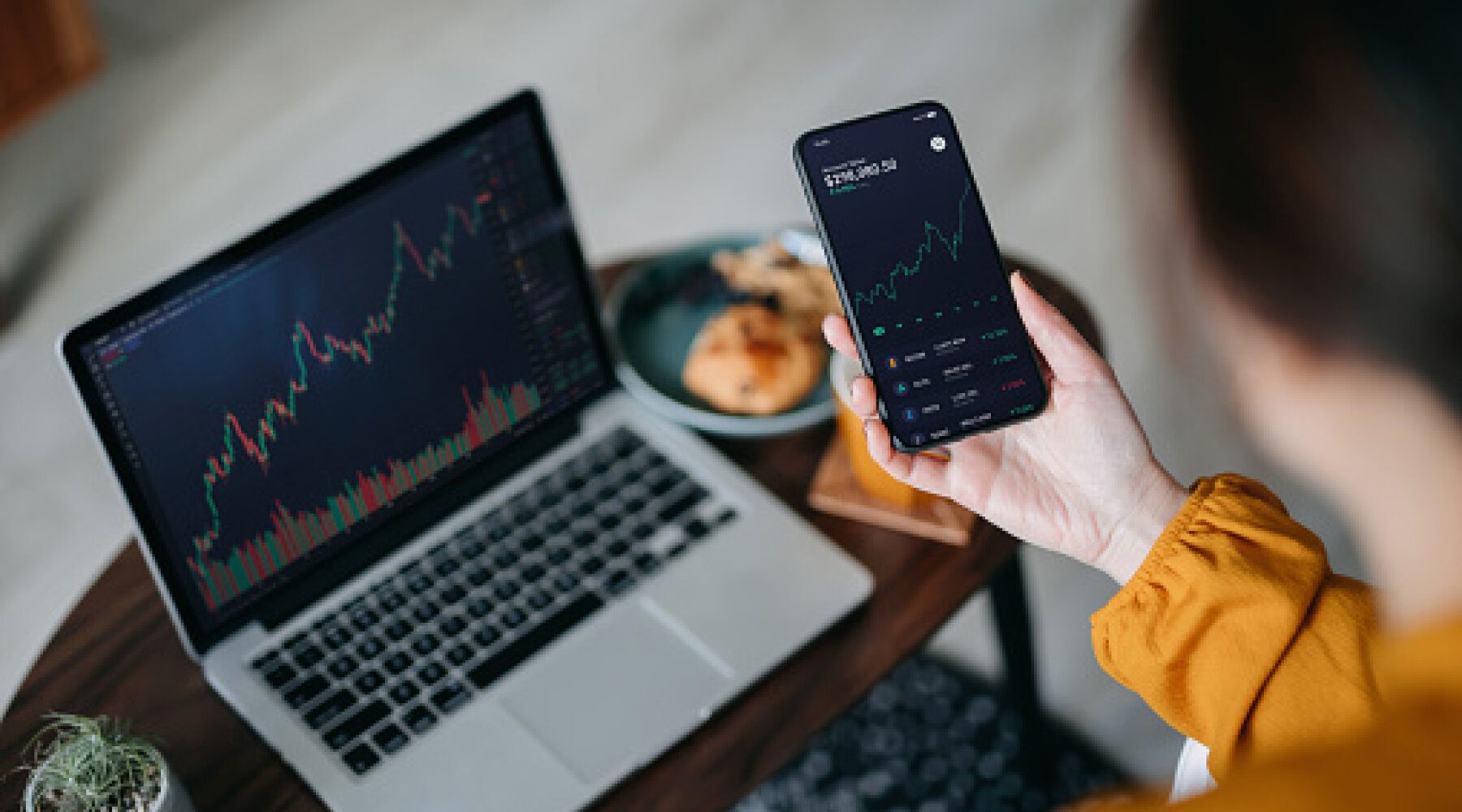 These tech stocks are well off their highs, and analysts think now’s a good time to buy despite the continuing Nasdaq bear market.

It’s been an awful year for tech stocks.

After nearly two years of enormous gains coming off the brief COVID selloff, 2022 is officially the biggest tech bear market since the Nasdaq ended 2008 down 41%.

Investors are desperate for any sign that we’re nearing a market bottom. Those who were banking on Big Tech’s first-quarter earnings to ignite a turnaround were left disappointed.

Last week, analysts upgraded four heavily beaten-down tech stocks, which suggests their thesis for these stocks, and potentially the broader market, is beginning to shift for the better.

While it’s no guarantee that the market or any of these stocks have bottomed, it could represent an opportunity to pick up some valuable stocks at a discount.

Netflix has plummeted 77% from its high $700.99 to its 52-week low of $162.71, with all these losses coming in the past six months. The stock is now at its lowest price since November 2017, and one analyst thinks the stock is ripe for picking.

For a five-year view of this stock’s performance, see the graph in our dedicated guide to Netflix stock.

Netflix lost 200,000 subscribers in the first quarter as a result of pulling out of Russia, while competitors added subscribers. It was the streaming giant’s first subscriber loss in a decade and the stock tanked 35% on this news, with the future losses forecast for the current quarter. But Pachter thinks Netflix will hold onto its linchpin position for streamers, as the company shifts its focus to reduce churn and leverage new revenue-producing models.

“I think this is going to normalize,” Pachter said. “I think ultimately, you’re going to see streaming continue to grow because people are cutting the cord, or shaving cable. And I think that Netflix is going to always be the anchor subscription.”

“And when they start delivering leverage, the stock’s — I think — going to rip right up to my $280 price target, less than half of where it was six months ago but 40% upside from here,” he continued.

Netflix stock currently has 25 Strong Buy or Buy ratings, 14 Holds, one Underperform and one Sell, with an average price target of $338.95.

Michael Pachter has a 42% success rate and his calls have provided a one-year average return of -4.1%, according to TipRanks.

Electric vehicle (EV) leader Tesla delivered a stellar first-quarter performance, beating on both top and bottom lines. The company reported record revenues, vehicle deliveries, operating
profit and operating margin. Earlier in April, Tesla reported that it had delivered a record 310,048 vehicles for the quarter, up 68% from the same period the year prior, despite logistics issues.

Tesla is building out its in-house cell production capabilities, giving it an edge over competitors that rely on battery procurement, and has recently begun deliveries of its Model Y vehicles
from its Gigafactory Texas and Gigafactory Berlin-Brandenburg.

Tudor Pickering analyst Matthew Portillo last week changed his bearish stance on Tesla, upgrading the stock from Sell to Hold. However, he lowered his price target from $824 to $723, according to Barron’s. Portillo initiated coverage on Tesla in September 2021 with a Sell rating, so this revision will come as good news for Tesla bulls.

Tesla stock is trading at around 47% off its previous high, but analysts on average think the stock will return to $951.82 from about $667 today. Of the 23 analysts covering the stock, eight give it either a Strong Buy or Buy, versus eight Holds, six Underperforms and one Sell.

For a five-year view of this stock’s performance, see the graph in our dedicated guide to Tesla stock.

Matthew Portillo has a 48% success rate and his calls have provided a one-year average return of 6.7%, according to TipRanks.

Like many other tech stocks, Advanced Micro Devices (AMD) stock gave up most of its previous year gains in just the first few months of 2022. The stock was down as much as 49% from its previous high going into its first-quarter 2022 financials, but has since been trending higher on positive results.

For a five-year view of this stock’s performance, see the graph in our dedicated guide to AMD stock.

Revenue for the quarter grew 71% to $5.9 billion, while adjusted earnings grew 117% to $1.13 per share — both beating Wall Street estimates for the quarter. Importantly, the company saw record revenue growth in both its Computing and Graphics and Enterprise, Embedded and Semi-Custom segments. It also closed its acquisition of technology and semiconductor company Xilinx in February and entered into a $1.9 billion agreement to acquire edge computing company Pensando.

In light of strong customer demand, AMD increased its full-year revenue guidance. It now expects revenue growth of 60% year over year to $26.3 billion, up from prior guidance of approximately 31%.

In an interview with CNBC’s Jon Fortt last week, Kumar said he thought slowing personal computer sales would cause a headwind for AMD and that the Xilinx acquisition “wouldn’t be materially impactful.”

Kumar changed his thesis after AMD demonstrated its ability to successfully navigate those headwinds and after the Xilinx acquisition proved to be worthwhile.

“With the stock having coming dramatically lower … and trading at just 20 multiple on a forward basis, we thought it would be a good time for investors to perhaps take a look at AMD,” Kumar said.

When asked about the impact of the economy overall on AMD and the semiconductor sector, Kumar said, “I think the risk to a company like AMD is relatively little.”

AMD stock has an overall Buy rating, with an average price target of $137.91.

Harsh Kumar has a 67% success rate and his calls have provided a one-year average return of 24%, according to TipRanks.

But this year’s tech sector sell-off has driven the stock to give up a majority of these gains. Shares of Salesforce are down around 50% from their previous high, hitting a new 52-week low just last week.

For a five-year view of this stock’s performance, see the graph in our dedicated guide to Salesforce stock.

The cloud-based software company is slated to report its first-quarter fiscal year 2023 earnings on May 31. Is the stock a buy with Q1 earnings due?

Roth Capital managing director and senior research analyst Richard Baldry has taken a bullish stance on the stock ahead of its earnings release, upgrading the stock last week from Neutral to Buy and maintaining his $242 price target. The revised target price provides a potential upside of around 52% from the stock’s last closing price.

Of the 45 analysts covering the stock, 41 give it either a Strong Buy or Buy, versus just three Holds and one Sell. The average price target for Salesforce stock is $278.80.

Richard Baldry has a 67% success rate and his calls have provided a one-year average return of 23.9%, according to TipRanks.

At the time of publication, Matt Miczulski owned shares of TSLA and AMD.