An economic “hurricane,” and 2 other things to watch in the market next week 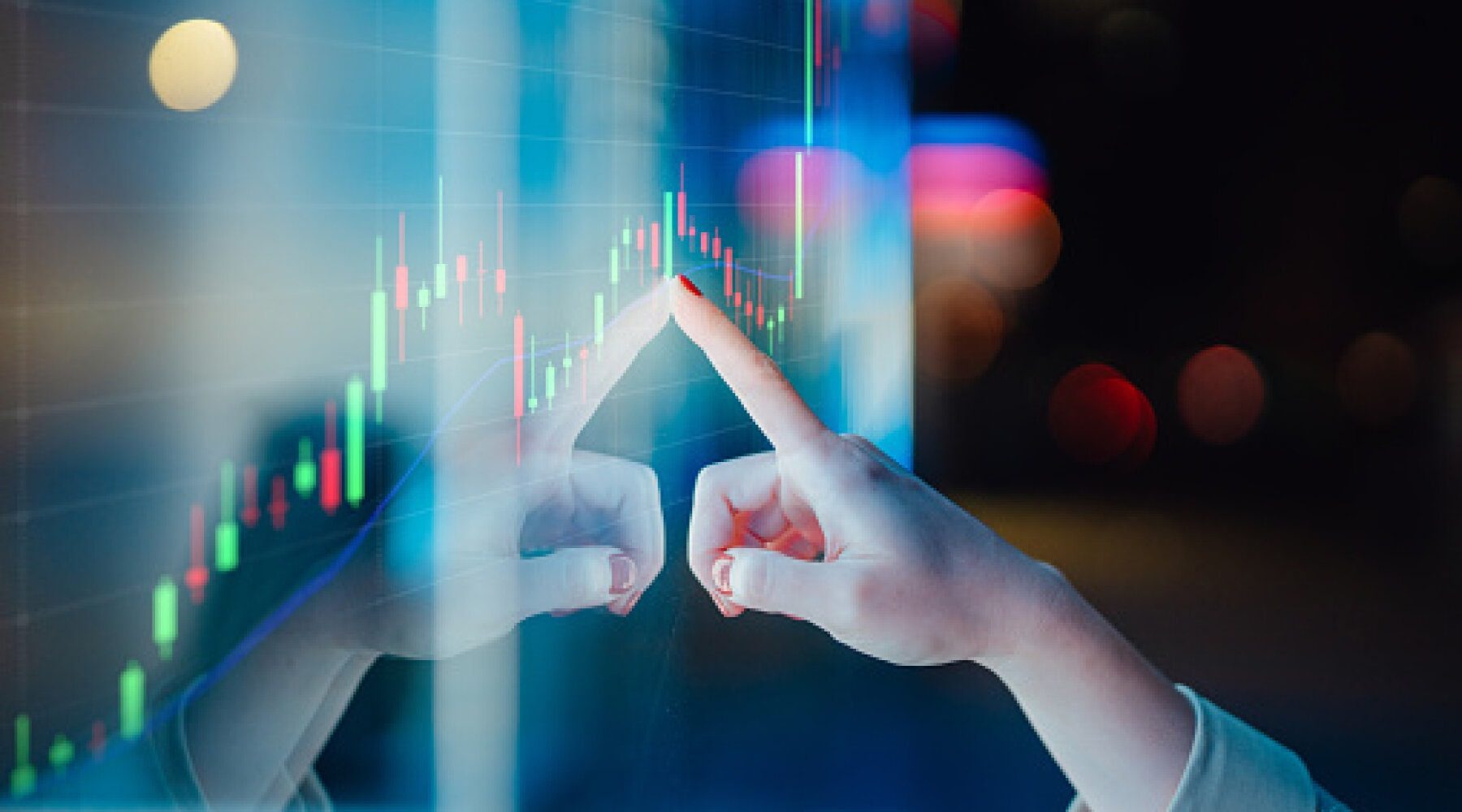 Are we there yet?

Talk about a possible market bottom trickled back into headlines after the markets closed in positive territory ahead of the Memorial Day weekend for the first time in weeks.

But the relief rally may be short-lived.

The markets stumbled midweek after JPMorgan Chase Chairman and CEO Jamie Dimon warned of an impending economic hurricane. All three major indexes traded lower Friday, though they scraped out small gains for the short week.

As we look into the week ahead, here are three things to watch in the market that could affect your portfolio.

1. Executives warn of darker skies ahead

JPMorgan Chase CEO Jamie Dimon said he’s preparing America’s biggest bank for an impending economic hurricane and is warning investors to prepare for turbulence in the weeks ahead.

“I said there are storm clouds, big storm clouds … it’s a hurricane,” Dimon said Wednesday at the Bernstein 38th Annual Strategic Decisions Conference in New York. While conditions seem “sunny” and “fine” at the moment, “that hurricane is right out there … coming our way. We just don’t know if it’s a minor one or Superstorm Sandy,” he added.

“You better brace yourself,” Dimon told the room. “JPMorgan is bracing ourselves, and we’re going to be very conservative with our balance sheet.”

Stocks have been hammered since peaking in late 2021, as the Fed positioned itself to rein in soaring inflation by lifting interest rates. This sparked many investors to ditch high-growth tech stocks — many of which were seen as overvalued at their then values.

The Nasdaq is now down 26% from its previous high, while the S&P 500 and Dow Jones Industrial Average (DJIA) are down 15% and 11%, respectively. The major indexes snapped their losing streak last week on news of strong retail earnings and a slowing inflation report lifted sentiment.

Musk said in a Thursday email to executives, seen by Reuters, that he has a “super bad feeling” about the economy and has to cut roughly 10% of jobs at the electric carmaker. The email was titled “pause all hiring worldwide” and comes just days after Musk demanded his employees to return to in-office work or leave.

Shares of Tesla fell by as much as 9.5% on Friday.

According to Bloomberg, more and more Wall Street strategists view last week’s stock market rebound as being nothing more than a head fake before the selloff continues.

2. Another leg down for crypto

Layoffs are permeating the crypto market just as they are much of the tech sector, as current market conditions force companies to reassess their business priorities and reposition their footing for the impending bear market.

Crypto exchange Coinbase Global (COIN) announced Thursday that it was extending its hiring freeze for the “foreseeable future.” This comes just two weeks after it announced plans to slow hiring.

“It’s become evident that we need to take more stringent measures to slow our headcount growth,” Coinbase chief people officer L.J. Brock wrote in a blog post on Thursday. “After assessing our business priorities, current headcount, and open roles, we have decided to pause hiring for as long as this macro environment requires.”

The company also said it would be rescinding some accepted job offers. Coinbase said it was informing incoming hires of the rescinded offers by email on Thursday and would extend its severance policy to those individuals, as well as help them with job placement, resume review and interview coaching.

Meanwhile, billionaire Bitcoin (BTC) investors Cameron and Tyler Winklevoss also announced Thursday that they are laying off 10% of the workforce at their crypto exchange, Gemini.

The twins said in a blog post Thursday that the crypto market is in a “contraction phase,” known in the industry as a “crypto winter,” before it settles into “a new equilibrium.”

They said the market volatility has been “further compounded by the current macroeconomic and geopolitical turmoil.”

Crypto went down when the broader market did, wiping out nearly $1.7 trillion in market value since November 2021, according to CoinMarketCap data. Whether crypto recovers at the same time as stocks is anyone’s guess.

3. Amazon splits its stock on Monday

Amazon.com (AMZN) shareholders of record at market close as of May 27, 2022, will receive 19 additional shares for every one share held. The additional shares will be reflected in shareholders’ accounts on or about June 3, Amazon said in a March filing, with trading expected to begin on a split-adjusted basis on Monday, June 6.

Investors need to keep in mind that a stock split doesn’t fundamentally change anything about the company. Still, Amazon’s stock could see increased volatility next week, as the lower share price makes the stock more accessible to investors.

At the time of publication, Matt Miczulski owned BTC and shares of TSLA and AMZN.