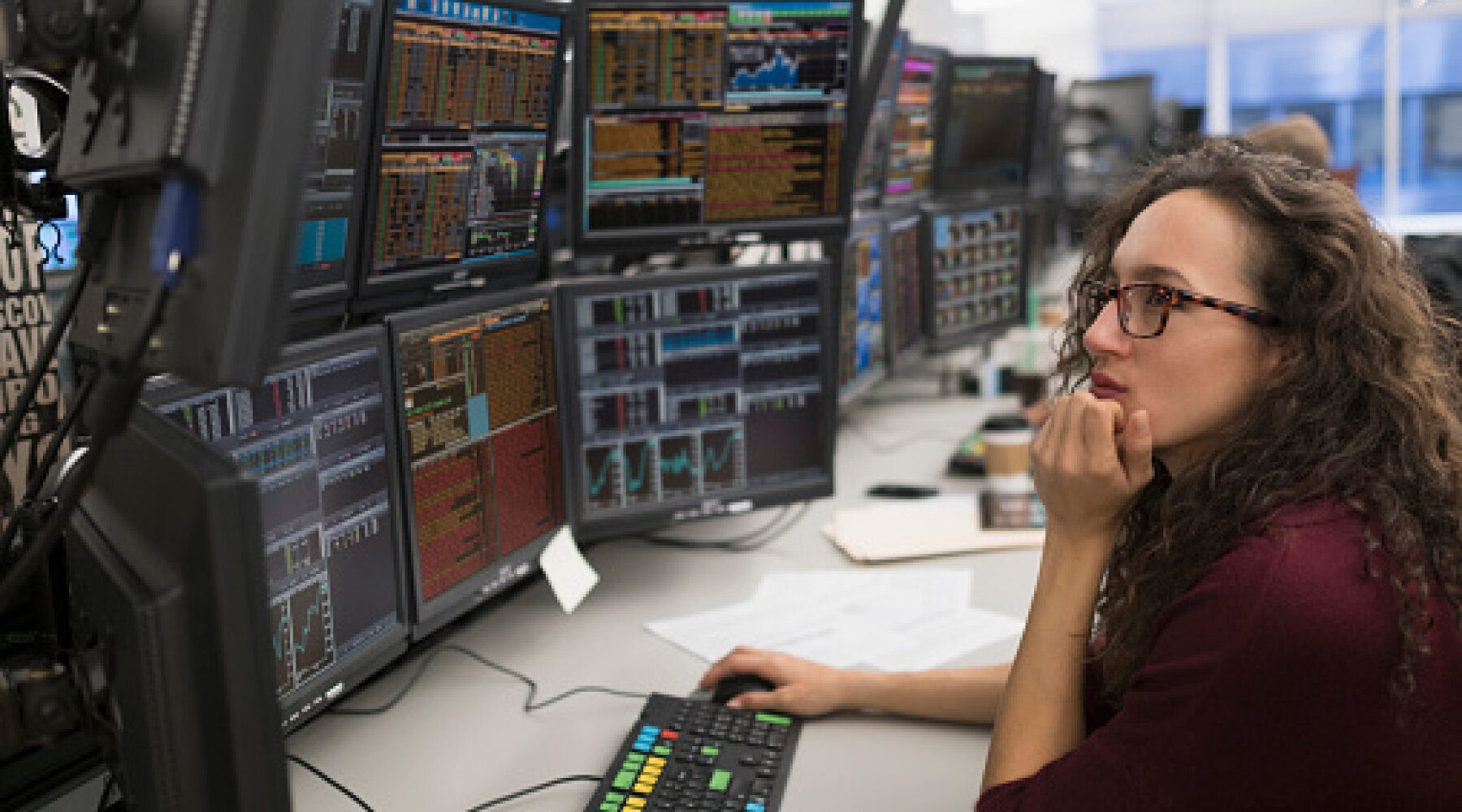 Buzzworthy stock splits are on investors’ radar. Also, data on consumer spending and the state of the economy, and notable earnings.

All three major stock indexes turned positive this week, but investors have seen this trick before. Is this hitting a bottom or just another dead-cat bounce?

At the time of this writing Friday morning, the Nasdaq Composite is up 3% and the S&P 500 is up 2%. The Dow Jones Industrial Average (DJIA) is up 1.5%, trying to end the week in the green after falling 11 of the past 12 weeks.

As we look into the week ahead, here are three things to watch in the stock market that could affect your portfolio.

E-commerce platform Shopify (SHOP) splits its stock next week. The company announced in April that its board had approved a proposed 10-for-1 split of the company’s shares.

While a stock split doesn’t change anything fundamentally about the stock, it makes it accessible to more investors, which sometimes leads to a post-split pop in share price. Shopify stock is down about 78.5% from its recent high, trading at $379.80 at the time of this writing on Friday, so investors might be hoping the split spurs some sort of relief rally.

Splits don’t always work that way. Shopify’s stock split comes three weeks after Amazon.com (AMZN) issued its own 20-for-1 stock split. Shares of Amazon have fallen about 8% since the split.

A number of economic reports and indicators slated for release next week will give us an idea of consumer spending and the current state of the economy. Will consumers continue buying despite higher prices or pull back their spending in response?

On the housing market, the NAR’s pending home sales index comes out Monday and the S&P Case-Shiller US home price index releases Tuesday.

On Thursday, the Bureau of Economic Analysis (BEA) is scheduled to report data on personal income, disposable income and consumer spending. The BCE will also report personal consumption expenditures (PCE) inflation data. And, as usual, the Department of Labor’s weekly jobless claims report.

What we know already is that interest rates are going up, and the housing market is slowing down. Homes are staying on the market longer, with home sales falling to pre-pandemic levels as homebuyers tighten their wallets or are simply priced out of the market from decade-high mortgage rates.

Existing home sales fell for the fourth-straight month in May, dropping 3.4% from April and receding 8.6% year over year, according to the National Association of Realtors (NAR).

Meanwhile, a popular consumer sentiment survey released Friday showed consumer sentiment hit a record low in June, as Americans continue to face high food, gas and housing costs. The University of Michigan’s Surveys of Consumers said its consumer sentiment index was revised lower to 50.0 in the final June survey, its lowest on record. Inflation expectations for the year ahead remained elevated at 5.3%.

Consumers are worried about inflation, and rightfully so.

A handful of companies are reporting earnings next week, a few weeks before earnings season really kicks off. The following list isn’t exhaustive but includes some of the most notable companies scheduled to report that could move some closely watched stocks.

First of the two Dow Jones stocks scheduled to report earnings next week is athletic apparel company Nike (NKE), which reports fourth-quarter fiscal 2022 results Monday after the bell. Nike reported stronger-than-expected third-quarter earnings back in March but held off on providing its outlook for the coming year until it reports fiscal fourth-quarter results, amid increased uncertainties around inflation. The stock is down 38% from its previous high.

Consumer staples stocks General Mills (GIS) and Constellation Brands (STZ) report midweek, as does meme stock Bed, Bath & Beyond (BBBY). With inflation soaring, many investors have been turning to defensive stocks — like those in the consumer staples sector — that tend to fare well during recessionary and inflationary periods.

General Mills, maker of many of the snacks, baking products and cereals Americans have in their homes, is often viewed as a solid defensive play for its brand variety and dividend yield. The stock is up 4.5% year to date. Likewise, alcohol stocks tend to be inflation-resistant. Constellation Brands is the parent company behind some of the world’s best-known beer, wine, and spirits brands, including Corona, Kim Crawford and Casa Noble.

At the time of publication, Matt Miczulski owned shares of AMZN and GOOGL.