A Look Back: The 3 Biggest Insurance Stories of the 2010s 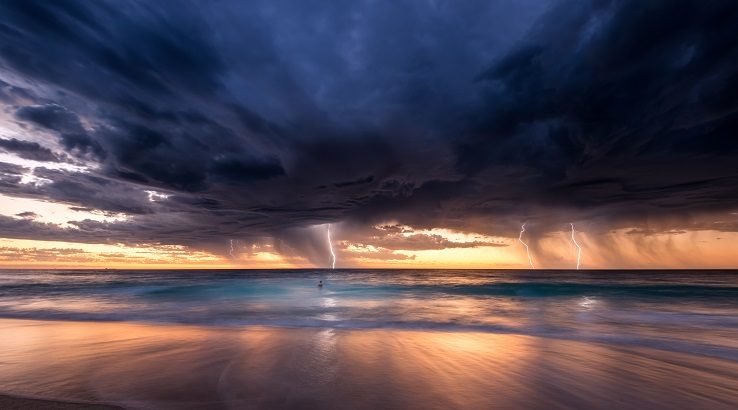 In the 2010s, significant changes in insurance impacted how Americans view and deal with it.

This is part of a series detailing the biggest stories of the decade. Stay tuned for our picks of the biggest money, mobile, Internet and shopping news of the 2010s.

The 2010s have been a curious decade for insurance. A comprehensive national healthcare plan was introduced, immediately challenged and then torn down. For most of the nation, auto, home, health and life insurance saw significant premium increases. The proliferation of hurricanes and tornados saw property damage skyrocket. The record for the most costly disaster in this nation was broken several times this decade.

Despite this, the advent of technology has seen awareness of insurance issues rise. In the 2018 elections, for example, public awareness of Americans dealing with rising healthcare premiums and shrinking coverage led healthcare to be the defining issue in the election. The Internet and social media have made it easier to research and sign up for insurance products, report problems and share experiences with others.

Here are the three largest insurance stories of the 2010s, as determined by the Finder crew.

Hurricane Harvey, a Category 4 hurricane, hit Texas and Louisiana in 2017. It was the seventh named hurricane out of ten that season, which collectively inflicted nearly $300 billion in damages. It’s only one of two seasons on record to have more than one Category 5 hurricane make landfall. The reported damage of the storm was approximately $180 billion.

The lack of aid — including electricity and clean water in some areas of Puerto Rico — led to at least 2,975 people dead on the island. This made Hurricane Maria one of the deadliest natural disasters in American history.

Price gouging in the pharmaceutical world

The 2010s saw some of the worst cases of drug price gouging. One example of this is insulin, which is a hormone that diabetics need to inject regularly to control blood sugar. In the last ten years, the price of insulin tripled, while out-of-pocket costs for the drug has doubled. The price increase has led to one in four diabetic patients skipping doses.

Another example of this is EpiPen, the allergic reaction relief auto-injector that’s currently being used by 3.6 million Americans. Mylan Pharmaceuticals, the manufacturer of the drug, raised its price from $100 in 2007 to $6088 in 2019.

Then there was deflazacort, which is needed for treating Duchenne muscular dystrophy. The FDA gave Marathon Pharmaceuticals permission to sell the drug at $89,000 — a 6,000% price increase. There’s also the case of Martin Shkreli, whose company Turing Pharmaceuticals bought the orphan drug Daraprim. Daraprim is an anti-malarial and anti-parasitic drug that can be used to treat AIDS-related toxoplasmosis. Shkreli rose the price of the drug from $13.50 to $750 per pill overnight.

These price gouges reflect a lack of government regulations. This has fueled talk from both sides of the aisle for legislation. To date, no legislative change to the national drug pricing scheme has cleared Congress.

“As solutions to the insulin-cost crisis are being considered,” a New England Journal of Medicine editorial argues, “there is value in remembering that when the patent for insulin was first drafted in 1923, Banting and Macleod declined to be named on it. Both felt that insulin belonged to the public. Now, nearly 100 years later, insulin is inaccessible to thousands of Americans because of its high cost.”

The biggest insurance story of the year must be ObamaCare. Signed into law in 2010, the Patient Protection and Affordable Care Act — alongside the Health Care and Education Reconciliation Act of 2010 — represented the largest update to the nation’s healthcare system since Medicaid.

The bill would insure those in the “Medicaid Gap” — patients that have more income than the 150% of the national poverty level that Medicaid covers, but less than the 400% of the poverty level needed for the states’ discounted healthcare plans — that were ineligible for government-assisted healthcare. This led to 20 to 24 million Americans having healthcare coverage.

ObamaCare was opposed from the start. Despite the bill being largely a verbatim copy of the healthcare plan proposed for Massachusetts by former governor and now-Senator Mitt Romney (R-UT), which had the support — at the time — of the Republican Party. In what amounted to partisanship, the Republicans have launched a campaign to kill the PPACA.

With the funding element of the law struck down, it’s unclear if the law can survive. In the meanwhile, no replacement plan has been proposed.