Lululemon, 2 other apparel stocks to buy during a global economic downturn 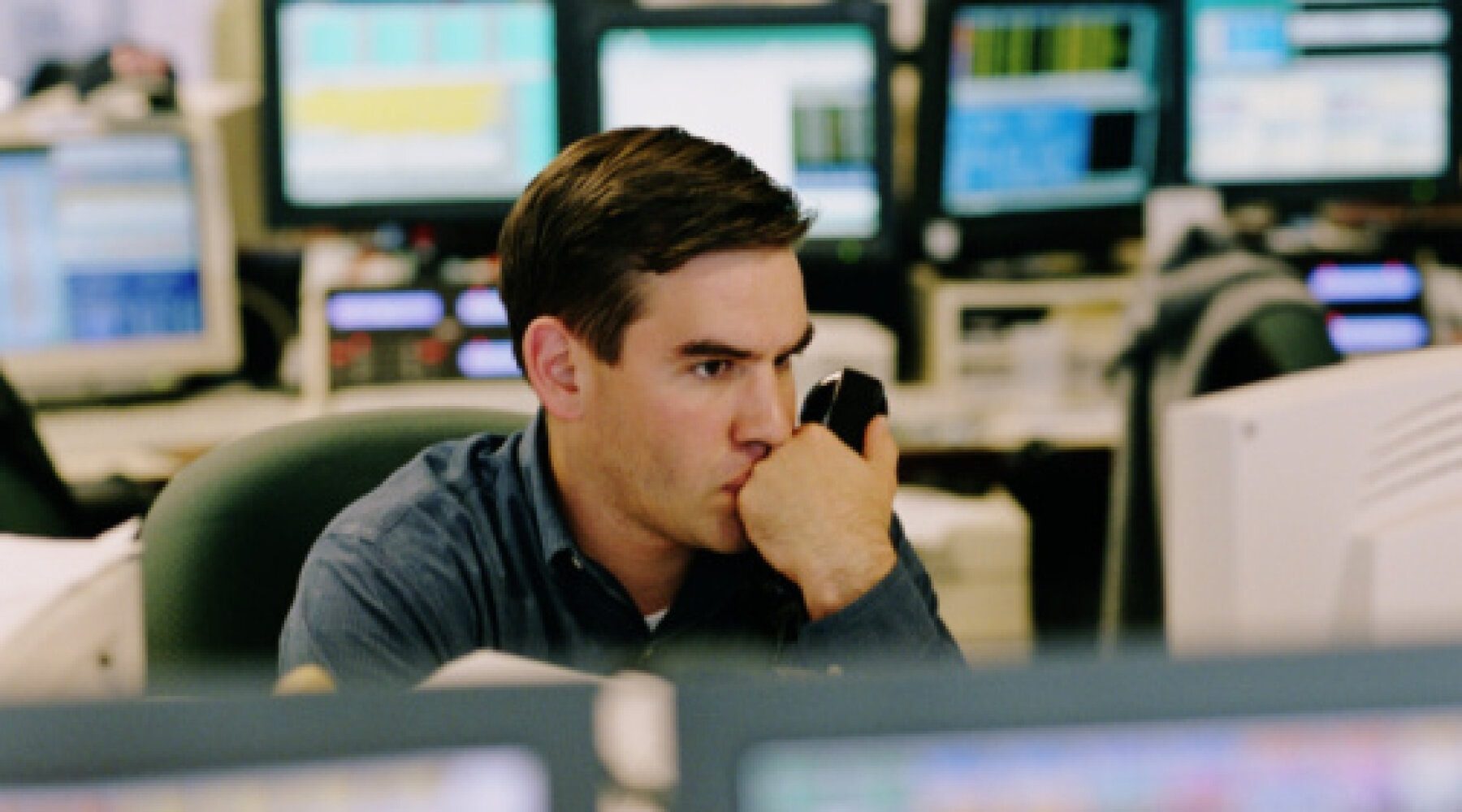 Morgan Stanley, Credit Suisse and Morningstar are optimistic on the outlook of PVH, Lululemon and Capri as other retailers sell their goods at a discount to clear inventory. Here’s why.

Target (TGT) fired a warning shot Tuesday when it lowered its profit outlook as it plans deep discounts to unwind its burgeoning inventory. The retailer isn’t alone.

The apparel market is facing a “tidal wave of inventory” that’s still rising, crushing profit margins for retailers, according to Morgan Stanley. Promotions seen in US stores in May are likely to keep rising in June and July, threatening companies’ financial prospects for the second half of the year, the bank’s analysts said in a note June 7.

The Dow Jones US Apparel Index has fallen more than 30% from a 52-week high as consumer spending shifted amid decades-high inflation.

Despite this economic downturn, Morgan Stanley, Credit Suisse and Morningstar are optimistic that some apparel stocks will do better than others. Here are three of them.

The company that owns brands including Tommy Hilfiger and Calvin Klein saw its inventory decline 4% in the first quarter ending May 1, although in-transit supply increased over 10% from a year earlier, according to its financial results released June 1. That’s less of a concern for PVH Corp. (PVH) compared to its peers with much higher inventory/sales spreads, Credit Suisse analysts Michael Binetti, Daniel Silverstein and Carson Paull said in a note.

PVH is one of the bright spots in an industry swimming in an excessive supply of apparel. Retailers grew their inventories by 34% in the first quarter, outpacing forward sales growth rate for the first time since 2020 by a stunning 18 points, Morgan Stanley analysts said in a note June 7.

“The business showed good ability to protect EPS amid ongoing inventory constraints and worsening FX headwinds,” said Credit Suisse analysts, who expect PVH to outperform its peers, and sees shares rising to $110, a 55% upside potential from its current level.

PVH stock has fallen 34% this year to $70.92 at 2:04 p.m. in New York Wednesday. Credit Suisse isn’t the only one optimistic about the company’s outlook. Thirteen of 17 analysts who track it are recommending that investors buy PVH, which is currently trading at 5.1 times earnings.

The athletic apparel company known for its trendy yoga pants raised its 2022 earnings outlook, signaling its revenue momentum has continued into the second quarter. While the inventory of Lululemon Athletica (LULU) soared 56% on a unit basis in the first quarter, Credit Suisse analysts said these were core nonseasonal categories.

That’s “adding a margin of safety to the optics of inventory risk, in our view,” Credit Suisse analysts said.

Lululemon expects its inventories to support its expected revenue growth in the second quarter.

Shares of the company have fallen more than 20% this year amid a wider stock market selloff. That market volatility “creates an opportunity to buy high-quality assets at low prices,” Morgan Stanley analysts said in a note June 3. “It is clear from LULU’s financial results and long-term strategies … that this is one of those assets.”

Other analysts share the optimistic outlook of Morgan Stanley and Credit Suisse on Lululemon. Eighteen of 35 analysts who track the company have either a “buy” or “strong buy” recommendation on the stock, while 15 rate it as a “hold”, according to data published by Yahoo Finance. The average analyst price target on the stock is $410.41, representing a 33% upside potential.

The company behind premium brands Versace, Jimmy Choo and Michael Kors expects another year of record revenue and earnings per year in fiscal 2023, after reporting results that beat estimates in its fourth quarter ended April 2.

Risks to the outlook for Capri Holdings (CPRI) outlook appear to have already been priced in, after the stock declined 20% this year, according to Morgan Stanley analysts.

“CPRI’s inventory is less seasonal and does not carry as much markdown risk as apparel, meaning margins may be more protected from increasing apparel promotions industry-wide,” Morgan Stanley said.

They also said the company’s luxury brands Jimmy Choo and Versace “could be relatively more insulated from a recession as they cater to higher-income consumers. As such, we remain constructive on CPRI’s longer-term growth opportunity, and stay overweight.”

An “overweight” recommendation means investors should allocate a bigger portion of their portfolio to the company, compared with its weighting in indices.

Morningstar considers Capri as “undervalued” and expects to increase its $60 fair value estimate on the company by a mid-single-digit percentage.

“We think its brand elevation is working and believe price increases on handbags and other items will hold,” David Swartz, an equity analyst at Morningstar said in a note June 1.

Luzi Ann Javier doesn’t own shares in PVH, Lululemon or Capri when this article was written.