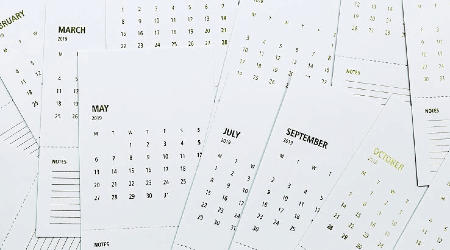 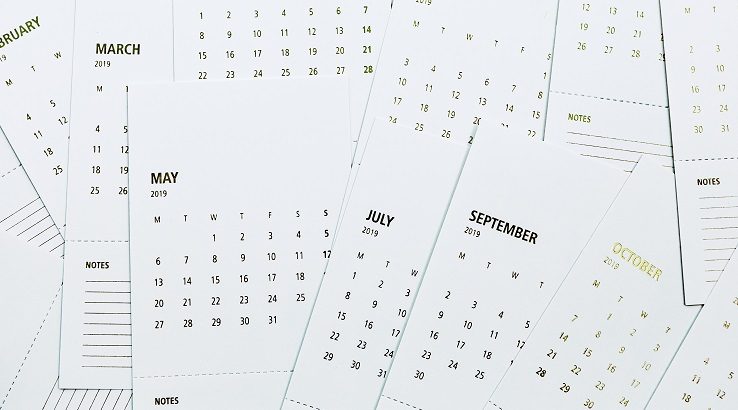 A recap of the 15 biggest stories of the last 10 years, as determined by the Finder crew.

Over the past week, the Finder crew has compiled 15 of the largest stories of the 2010s. These stories reflected a world in flux. Coming off one of the worst economic recessions in history, the world was facing unprecedented challenges — from widespread governmental corruption to growing gaps between those with wealth and power and those without. But while many challenges still exist, the world’s response proves the adage that need drives change.

Hurricane Harvey Tallies $180 Billion in Damages
We are living in a new age. The rate of “once-in-a-lifetime” storms that have occurred on a nearly annual basis have stretched many nations past their capabilities to cope.

Price Gouging in the Pharmaceutical World
The drug industry has revealed itself to be a business. A lack of pricing regulations has exposed the potential of abuse at the cost of the health of millions.

ObamaCare Insures 20 Million
The largest update to the national healthcare system since Medicaid, the Patient Protection and Affordable Care Act gave medical insurance to over 20 million Americans who were excluded from traditional Medicaid. This also triggered the largest partisan politics fight seen in modern America.

China Becomes the World’s Largest Economy
Breaking the pride of many Americans, the news that China has become the world’s largest economy by purchasing power broke the notion of American infallibility. In reality, though, China’s emergence is more a reflection of how badly World War II broke the world and how long it took the planet’s economy to find its bearings again.

Dodd-Frank Passes
If 2007 broke the economy, Dodd-Frank was the first bandage applied to set things right. The bill that created the Consumer Financial Protection Bureau and established that there is no such thing as a bank “too big to fail,” it has become a thorn in the side of those who feel that the free market should be allowed to self-regulate. The pushback on Dodd-Frank has many feeling that a repeat of 2007 is not only possible, but is likely to repeat without intervention.

Dow Jones Soars, Wealth Gap Grows
Much of the 2010s can best be explained by the performance of the stock market, which saw unprecedented growth despite the average worker seeing no real wage increase. This growth, which is increasingly being used on investor-forward initiatives such as stock buybacks, reflects a greater focusing of wealth on the top percentiles.

The Privacy Wars
The 2010s saw data become one of the most valuable commodities. From fights over who gets to control the flow of data to assurances to safeguard data, this decade saw the fight over the information space ignite in ways unlikely to cool down anytime soon.

Sony Emails Leaked by North Korea
In what would later be one of the first major uses of hacking in statecraft, North Korea digitally attacked the United States in 2014. The North Korean government, in protest of Sony’s planned release of the movie “The Interview” — which mocked and suggested the assassination of the country’s dictator Kim Jong Un — broke into the studio’s network, downloaded and disseminated the studio’s files, including emails and unreleased films, and crippled most of Sony’s computers. Many of the tactics seen here will be used by Russia in their 2016 hack of the Democratic National Convention.

Arab Spring
Quite possibly the biggest political story of the 2010s may be how social media became a tool to organize dissent. This was first seen in the Arab Spring Revolution of 2011, which saw protestors across the Arab World meet and organize in virtual space to challenge real-world ills. This led to to the Syrian Civil War, the Egyptian and Libyan Revolutions, and would be an inspiration to Occupy Wall Street and the Ukrainian Revolution.

Toys “R” Us Closes in Bankruptcy, Reopens
In what is becoming a familiar theme, Toys “R” Us fell victim to what is being called the “retail apocalypse” — the closing of brick-and-mortar retail stores due to shrinking sales from big-box stores like Walmart and online retailers like Amazon. Toys “R” Us’s fate, however, offers a refrain for retail; the store’s high nostalgic value made its absence notable, leading to its prompt return.

Despite Major Closures of Brick and Mortar Stores, Discount Retail and Dollar Stores Soar
Speaking of the “retail apocalypse,” there is a curious exception. Discount and “dollar” stores are on the rise, despite other market sectors retreating. This may be due to these stores directly targeting consumers that are typically ignored by stores with higher price points.

Amazon Challenges Walmart for World’s Largest Retailer Spot
For most of the 2000s and 2010s, Walmart has been the world’s largest retailer by capitalization. This reflected the company’s rapid expansion into markets that did not typically mass-market retailers, such as small towns and rural outposts. However, Amazon’s surpassing Walmart in May 2019 reflects the weakening importance of brick-and-mortar stores to a robust e-commerce platform.

AT&T and DirecTV Merge
In what may be the final throes of the traditional pay-TV industry in the United States, many of the nation’s providers have decided to join forces to better compete. This includes AT&T and DirecTV, who sought to offer TV-mobile packaging (a move since copied by Charter/Spectrum). This helped to set the groundwork for the Sprint-T-Mobile merger, which would expand the nation’s rural broadband network through similar packaging.

Samsung Batteries Explode
The episode of Samsung Galaxy Note 7 batteries exploding gave a moment of sanity to the rapid rollout of cellphones in recent years. The push to quickly get new models out means that many features are not thoroughly tested, presenting a critical risk to consumer safety. It is not clear, however, if this is a message that has been received.

Steve Jobs Dies
There is no person that was more responsible for our modern-day, cellphone-dependent lives than Steve Jobs. The co-founder of Apple, Jobs was responsible for introducing the iPhone, which took the smartphone from a business tool to a lifestyle accessory and essential communication tool. It is debatable if we would be in our mobile-dominated world today if Jobs did not retake the leadership of Apple after being fired.