The likely 100 launch games for Xbox One backwards compatibility

The countdown is on to the Xbox One’s big November update, and with it, a huge jump in the console’s catalogue of available games. 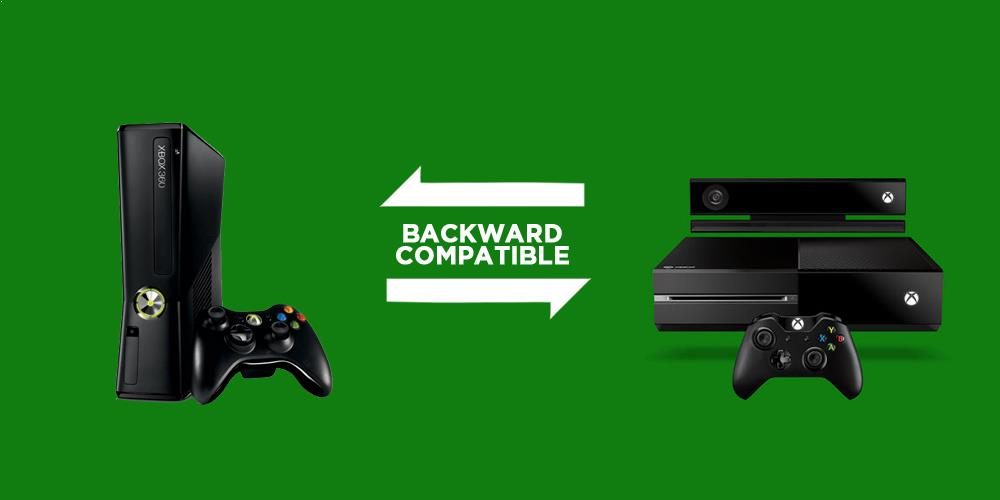 On November 12, the new Xbox experience will begin rolling out to Xbox One consoles around the globe. It will bring with it some dramatically enhancements to the user experience, none more notable that the addition of backwards compatibility. The feature, previously thought impossible on current-generation consoles, is a huge win for the Xbox One, with 100 games suddenly set to bolster the catalogue of titles overnight.

But what are those 100 games going to be? We’ve been keeping an ever-updating list of titles earmarked, name-dropped or otherwise being flagged as coming to backwards compatibility. We now have 139 games on that list, and 39 will not make the cut for day one, while some others surprise reveals may occur at the death.

From our interpretation of what has been said thus far by Microsoft and developers through interviews and social feeds, this is our pick for the 100 games that will be available on launch day.

Check out our huge exclusive interview with 343 Industries that delves into Halo 5’s game engine, splitscreen, warzone and more.

21 Games from the Preview

Everything you need to know about Rise of the Tomb Raider

Ever Wondered How Many GB You’d Need to Install Every Xbox One Game? The full list of backwards compatible launch games for Xbox One